Is it safe to eat that? Confusing food labels are about to get a lot simpler

Pop quiz: What’s the difference between “best by,” “sell by” or “expires on”?

If you’re not sure, you aren’t alone. Americans toss out $165 billion worth of food each year, often out of safety concerns fueled by confusion about the meaning of the 10-plus date labels used on packages.

Grocery manufacturers and retailers are finally taking pity. Earlier this month, the Food Marketing Institute and Grocery Manufacturers Association announced they would voluntarily streamline date labels and begin using two standard phrases: “best if used by” for quality and “use by” for highly perishable items like meat, fish and cheese that can be dangerous to eat if they are too old.

Food manufacturers will begin phasing in the change now, with widespread adoption expected by summer 2018.

Food policy experts from across the University of California praised the new guidelines, calling them a positive step that could help consumers and the environment.

“This is a great idea,” said Michael Roberts, executive director of the UCLA Resnick Program for Food Law and Policy and UC Global Food Initiative subcommittee member. “Hopefully, it will not only eliminate confusion from consumers but also reduce food waste. Most consumers want to be safe and cautious. Too often, they’re throwing food away before it needs to be thrown away.”

About 40 percent of food in the United States goes uneaten — a staggering waste of money and sustenance, valued at roughly $165 billion per year.

The grocery industry initiative calls for replacing phrases like “best before,” “better if used by” or “enjoy by” with only two standard phrases to limit confusion.

The industry may have adopted the new guidelines to get ahead of legislators and regulators. Both state and federal legislation was introduced last year to address food date labels. In December, the U.S. Department of Agriculture issued guidance that encouraged food manufacturers and retailers to use a “best if used by” date label.

“For an industry, being regulated by 50 states in different ways is an incredible nuisance,” said Marsha Cohen, a law professor at UC Hastings College of the Law. “The fix that they’re proposing is quite simple. It’s a smart move by trade associations to be leaders for their companies.”

It would help if the industry also provided guidance on how long to keep food packages after opening them, Cohen said.

“It’s hard to know is this good or is this bad?” Cohen said.

“Best if used by” describes product quality, where the product may not taste as expected after that date but is safe to consume. The grocery industry recommends that “use by” products should be consumed by the date listed on the package and disposed of after that date.

“I think there still needs to be significant education,” said UC Davis food safety expert Linda Harris. “People don’t understand the difference in the labels between quality and safety.”

Use common sense, said Harris, a UC Cooperative Extension specialist in food safety. Is it safe to make jam with a package of pectin one day past its “best before” date? Yes. Should you consume a refrigerated product past its “use by” date? No.

When in doubt if food is still good to eat after the “best before” date, look at it, Harris said. If it looks fine, you can smell it. If appropriate, feel the texture. If it passes those tests, go ahead and taste a little bit of it.

“Where you would draw the line on acceptable quality is not necessarily where I would draw the line,” Harris said. “With foods such as packaged nuts, some might not mind the rancid flavor that develops in some nuts after long storage times, while others might decide they don’t want to eat them.”

As an undergraduate student, Harris and her roommate planned meals for each week, made a list and bought only those items at the grocery store.

“Planning is important,” Harris said. “We had no food waste.”

If you’re not that precise, be practical. There are plenty of tools to help. If you have extra meat, freeze it. If there’s mold on soft cheese such as cottage cheese, discard it because the contamination is likely far below the surface. If there’s mold on hard cheese such as cheddar, you can cut off an inch around and below the mold spot and the rest should be OK to eat.

Once you open a food package, those “best before” dates are less meaningful because you can significantly shorten the shelf life, Harris said. The USDA’s FoodKeeper app can further help you understand food and beverage storage for open packages, she said.

“People need to take the time to understand what the dates mean, what spoilage is and how to properly handle food both before the package is opened and after,” Harris said.

“I use my sense of smell and my tongue,” Mackelprang said. “If I think that milk is suspect, I will give it a little taste. Most of the time, it is fine. When it is bad, you spit it out and have five seconds of discomfort.”

People don’t realize how much food they waste, she said.

“I think it’s fantastic that the grocery industry is taking this critical step toward reducing food waste,” Mackelprang said. “I would also like to see legislation passed to mandate this.”

Except for infant formula, food product dating is not required by federal regulations. About 20 states have restrictions on food date labeling, such as “sell by” labeling laws on milk in Montana, Roberts said.

“We’re living in an age where voluntary measures and local measures are done much more quickly than the FDA moves,” Roberts said. “I hope at some point that the FDA does more.”

To further reduce food waste, it would help to pass laws that make it easier to compost and donate food, said Roberts, who noted the current date labels are confusing even to food companies.

“There’s nothing really for them to lose by voluntarily complying with the association and institute’s guidelines,” Roberts said. 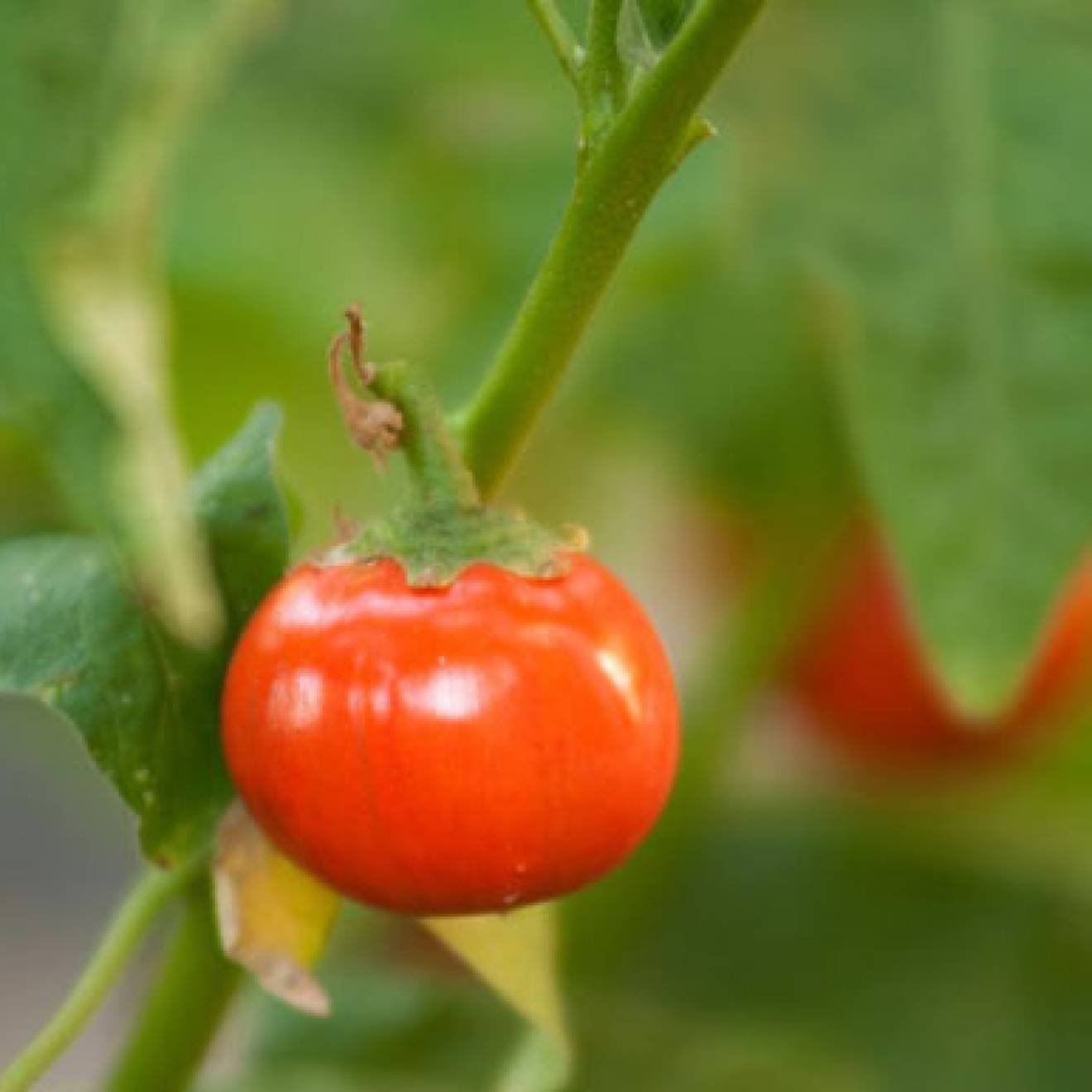 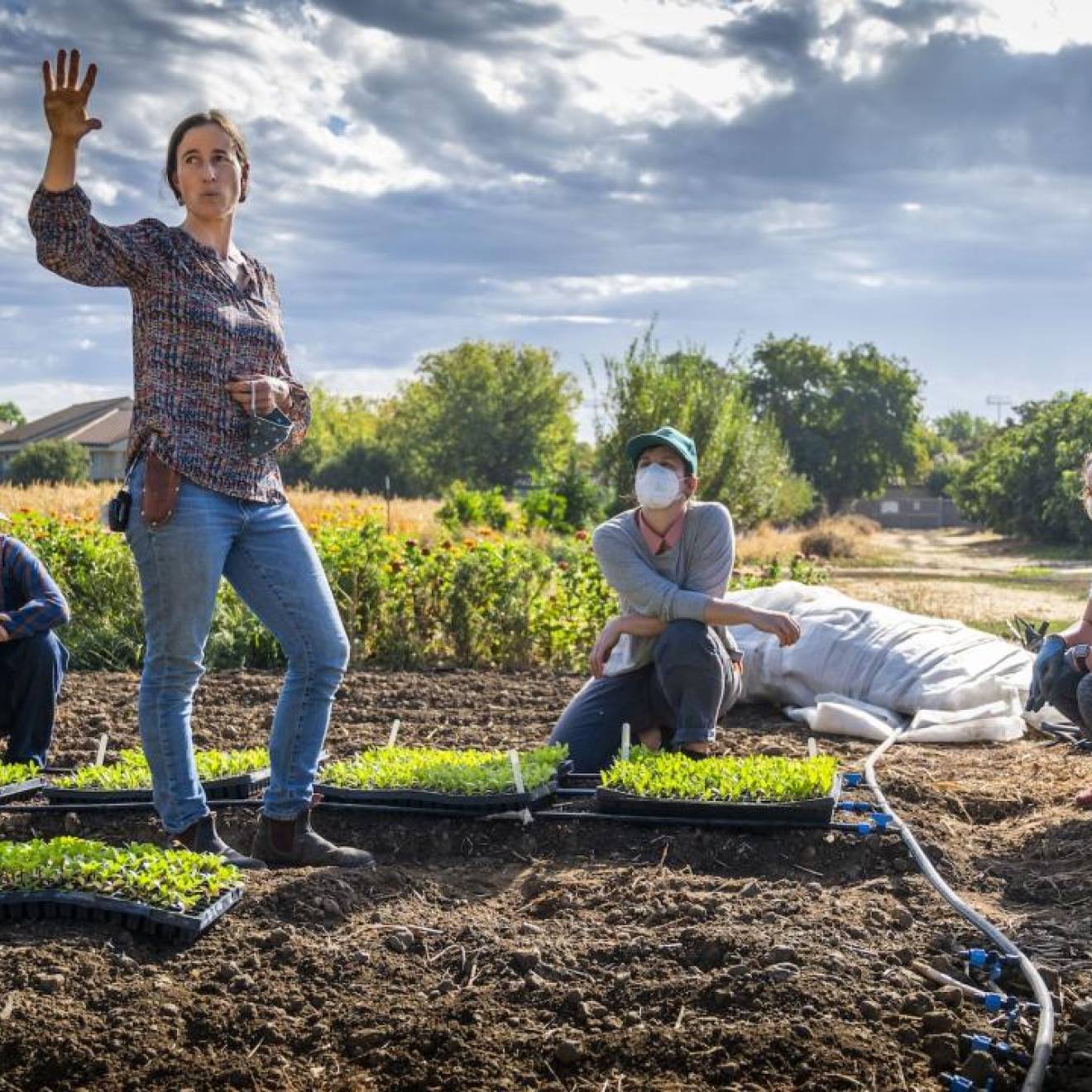