Measuring plastic's impact on our air 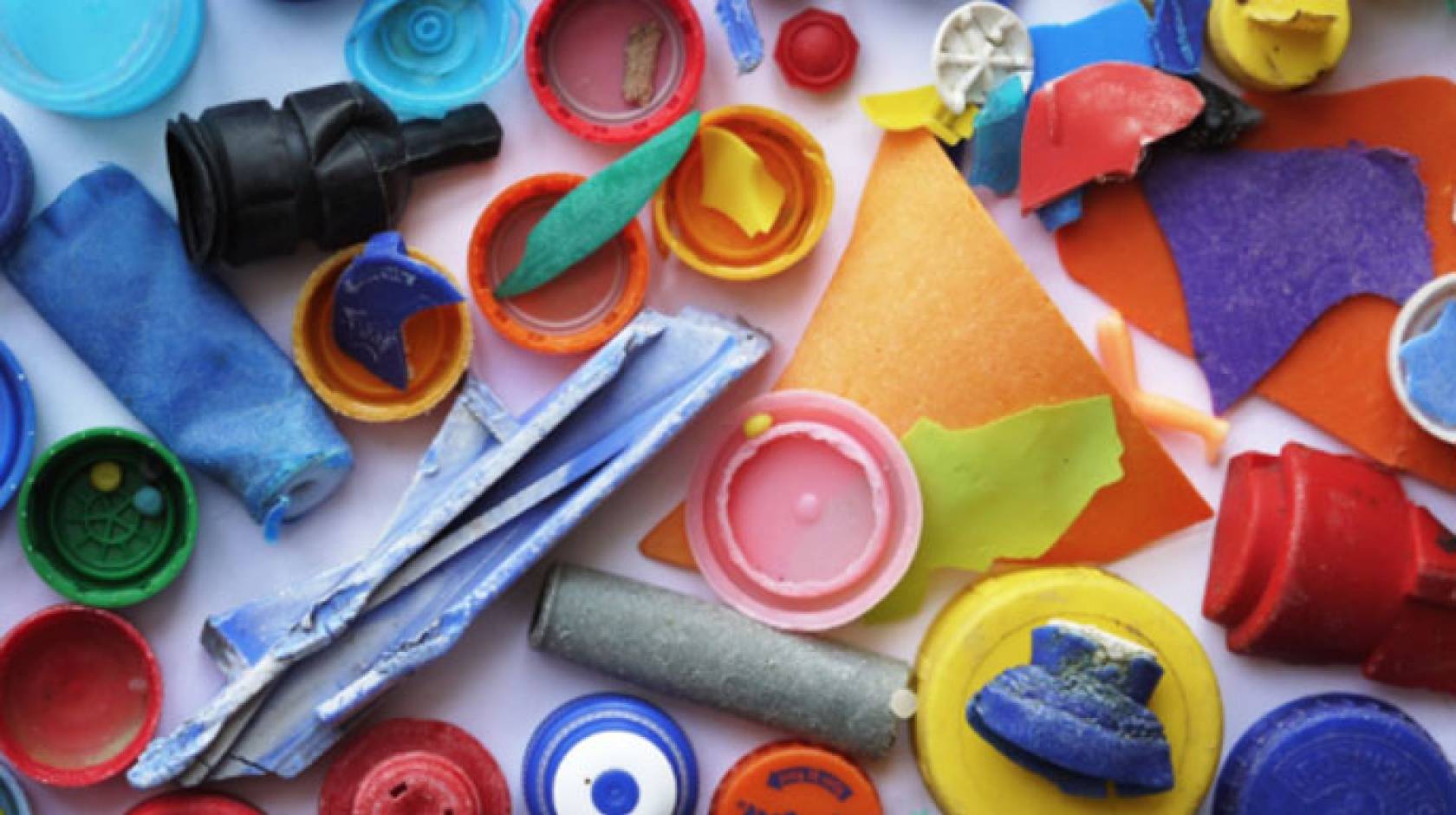 From campaigns against microplastics to news of the great Pacific garbage patch, public awareness is growing about the outsized effect plastic has on the world’s oceans. However, its effect on the air is far less obvious. Plastic production, use, and disposal all emit prodigious amounts of greenhouse gasses, but scientists haven’t had a firm grasp on the scope.

Now researchers at UC Santa Barbara have determined the extent to which plastic contributes to climate change, and what it would take to curb these emissions. The results appear in the journal Nature Climate Change.

“This is, to our best knowledge, the first global assessment of the life cycle of greenhouse gas emissions from all plastics,” said author Sangwon Suh, a professor at UC Santa Barbara’s Bren School of Environmental Science & Management. “It’s also the first evaluation of various strategies to reduce the emissions of plastics.”

Plastics have surprisingly carbon-intense life cycles. The overwhelming majority of plastic resins come from petroleum, which requires extraction and distillation. Then the resins are formed into products and transported to market. All of these processes emit greenhouse gases, either directly or via the energy required to accomplish them. And the carbon footprint of plastics continues even after we’ve disposed of them. Dumping, incinerating, recycling and composting (for certain plastics) all release carbon dioxide. All told, the emissions from plastics in 2015 were equivalent to nearly 1.8 billion metric tons of CO2.

And researchers expect this number to grow. They project the global demand for plastics will increase by some 22 percent over the next five years. This means we’ll need to reduce emissions by 18 percent just to break even. On the current course, emissions from plastics will reach 17 percent of the global carbon budget by 2050, according to the new results. This budget estimates the maximum amount of greenhouse gasses we can emit while still keeping global temperatures from rising more than 1.5 degrees Celsius.

How to reduce the footprint of plastic

Recycling offers perhaps the simplest solution. The emissions reductions from eliminating the need for new plastic outweigh the slightly higher emissions that come from processing the scrap. Currently, 90.5 percent of plastic goes un-recycled worldwide, a figure calculated by UC Santa Barbara industrial ecologist Roland Geyer, which made statistic of the year for 2018. Clearly, we have plenty of room to improve.

Increasing the percentage of bio-based plastics could also drive down emissions. Bio-based plastics are produced from plants, which capture atmospheric CO2 as they grow. If they are composted, carbonaceous materials in bio-plastics are released back to the atmosphere as CO2. This makes the material itself carbon-neutral, although manufacturing still generates a small amount of greenhouse gasses.

Slowing the rising demand for plastics could also limit their emissions, but Suh admits this would be a tall order. Plastics are versatile, cheap and ubiquitous. Scientists are working on alternatives, but nothing has dethroned plastic quite yet. What’s more, as developing countries modernize more people will enjoy a plastic-rich modern lifestyle.

Unfortunately, the growing demand for plastic means this situation still ends up producing more carbon in the future than we currently produce right now. In fact, Suh was surprised by just how difficult it was to reduce emissions given this trend.

The study’s results underscore just how large an effort is needed to meaningfully reduce greenhouse gas emissions. “The public really has to understand the magnitude of the challenge that we are facing,” Suh said.

To that end, Suh has focused on how to best leverage the renewable energy we do produce. “The question is, what is the biggest bang for the kilowatt hour of renewable energy?” he said. For instance, does 1 kWh of renewable energy offset more emissions when it’s directed toward domestic use, transportation, or some other application?

After working with such large numbers, one thing has become clear to Suh: “What I’m seeing is that greenhouse gas emissions reduction will not happen unless we really make efforts at an unprecedented scale.”