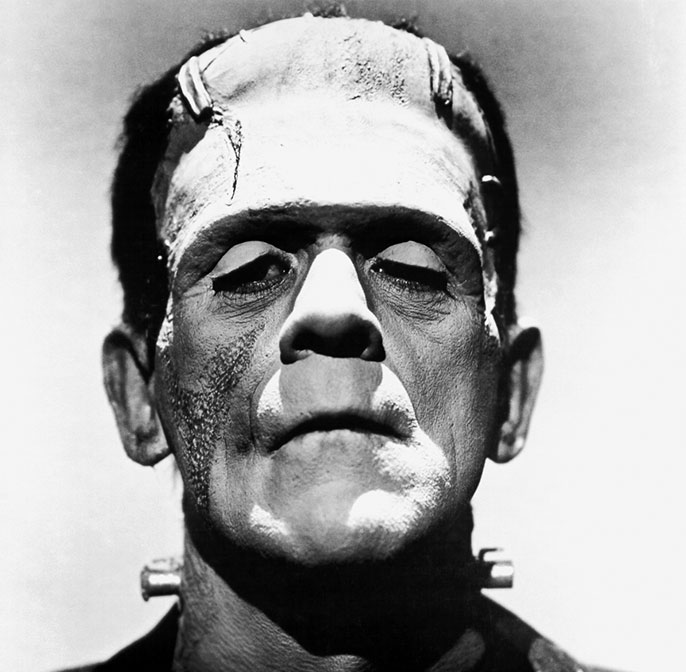 Mary Shelley created a monster, as we all know. “Frankenstein,” her classic novel of bad science, fecklessness and tragedy, has made her a literary immortal. It’s also a monster of another sort, because in this, Women’s History Month, her creation tends to eclipse what was an extraordinary life by any measure.

Julie Carlson, a professor of English at UC Santa Barbara and one of the nation’s leading scholars of Shelley, says the author was no one-hit wonder, but a woman of vision and depth. “I think she’s one of the bravest and most imaginative writers we’ve ever had, woman or man,” she said. “ ‘Frankenstein’ is the last modern myth. It is constantly cited in discussions of the ethics of technology and scientific invention, because it dramatizes the consequences of launching new things into the world without giving thought to the consequences. For Shelley, this includes sending books out into the world.”

Shelley knew all about consequences. Her life defied convention. Born Mary Wollstonecraft Godwin in 1797, her mother was Mary Wollstonecraft, an author who is “understood to be the mother of Western feminism,” Carlson noted. She died shortly after giving birth to Shelley. Her father, William Godwin, was a radical philosopher. When she was 16 she met and fell in love with the poet Percy Bysshe Shelley, and soon ran off to Europe with him and her stepsister, Claire Clairmont. Percy Shelley’s wife, Harriet, was pregnant at the time. Mary’s father, aghast, refused to speak with her for two years.

For Mary Shelley, the elopement was an adventure and exploration of ideas, literature and philosophy. Percy Shelley was her guide and co-conspirator. “Where they met was in their minds and in their shared projects and in the way they were both trying to live a bigger life, even though that project took different forms,” Carlson said. “I really admire that.”

It wasn’t easy, however, and her life was peppered by tragedy. After returning to England, Mary and Percy moved constantly, usually to avoid debt collectors. Their first child, born prematurely, died soon after birth. Three of their children died as infants; only one, Percy Florence Shelley, survived into adulthood. Percy Bysshe Shelley, one of the great Romantic poets, would drown off Italy in 1822.

Productive author ahead of her time

Despite all the heartache, moving and tangled relationships, Mary and Percy stayed productive. “Frankenstein,” conceived in Geneva, Switzerland, from a competition with Percy and their close friend Lord Byron, was published in 1818, when Mary was 20. That same year Percy published “Ozymandias,” and over the next four years he penned such classics as “Ode to the West Wind” and “Prometheus Unbound.”

After her husband’s death, Mary Shelley published six more books, including “The Last Man,” which told of the end of the world by plague. She also published two collections of Percy’s works. In 1831 she issued a new edition of “Frankenstein.” In the preface, Shelley calls the book her “hideous progeny.”

“I have an affection for it, for it was the offspring of happy days, when death and grief were but words, which found no true echo in my heart,” Shelley wrote of the book first published 198 years ago this month. “Its several pages speak of many a walk, many a drive, and many a conversation, when I was not alone; and my companion was one who, in this world, I shall never see more.”

In the end, Shelley was a singular writer and artist, Carlson said. She was ahead of her time, and remains ahead of ours. But the world is catching up. “She certainly has a big reputation; she has name recognition, but I’d prefer that she be recognized for the complexity of the questions that she continued to pose throughout her life.

“She’s known for ‘Frankenstein’ or she’s known as part of this group of people whose lives are so fascinating,” Carlson added. “Both things are true. My work emphasizes the ongoing connections that she forges between the two — between the texts that she writes and the people whom she loves, fights and mourns. For the legacy of Mary Shelley is her belief that survival is a matter of persons being enlivened by texts that house the remains of bookish creatures.”