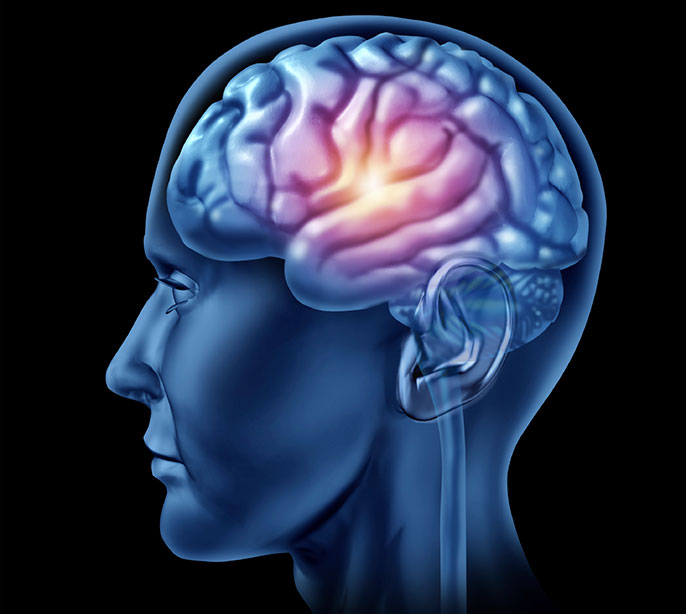 A new online project led by researchers at UC San Francisco promises to dramatically cut the time and cost of conducting clinical trials for brain diseases, while also helping scientists analyze and track the brain functions of thousands of volunteers over time.

With easy online registration, the Brain Health Registry is designed to create a ready pool of research subjects for studies on neurological diseases, such as Alzheimer’s and Parkinson’s, as well as depression, post-traumatic stress disorder and many other brain ailments. About one third of the cost of running a clinical trial comes from having to recruit patients, and many trials fail or are delayed because of it.

The Brain Health Registry is the first neuroscience project to use the Internet on such a scale to advance clinical research, according to Michael Weiner, M.D., founder and principal investigator of the initiative and a professor of radiology, biomedical engineering, medicine, psychiatry and neurology at UCSF. One of his roles is serving as principal investigator of the Alzheimer's Disease Neuroimaging Initiative, the largest observational study of Alzheimer's.

“This registry is an innovative 21st century approach to science with tremendous potential,” Weiner said. “The greatest obstacles to finding a cure for Alzheimer’s and other brain disorders are the cost and time involved in clinical trials. This project aims to cut both and greatly accelerate the search for cures.”

Leading funders for the project include the Rosenberg Alzheimer’s Project, the Ray and Dagmar Dolby Family Fund, and Kevin and Connie Shanahan. The initial focus will be on the San Francisco Bay Area, and the goal is to recruit 100,000 people by the end of 2017. Nearly 2,000 people already signed up during the online registry’s beta phase.

Volunteers will provide a brief personal history and take online neuropsychological tests in an online game format. The games give the Brain Health Registry scientific team a snapshot of the participant’s brain function. The data collected will help scientists study brains as they age, identify markers for diseases, develop better diagnostic tools to stop disease before it develops and increase the ready pool of pre-qualified clinical trial participants.

A select number of volunteers will be asked by researchers to do more, such as providing saliva or blood samples, or participating in clinical trials to test potential cures. Volunteers can participate as little or as much as they like. All information will be gathered in accordance with federal privacy laws under the Health Insurance Portability and Accountability Act (HIPAA), as well as the highest standards of medical ethics.

“For those of us who know people suffering from Parkinson’s, Alzheimer’s, PTSD and other brain disorders, this is a way we can be involved in the search for a cure,” said Douglas Rosenberg of the Rosenberg Alzheimer’s Project, which is helping to fund the project. “We’ve worked to make the process very easy and very fulfilling for our volunteers.”

Recruiting costs are a large part of the expense of conducting clinical trials, which, in turn, help drive up the cost of developing new drugs. Early stage trials, which focus on safety and preliminary efficacy, can cost tens of millions of dollars. Late stage trials, which involve hundreds, if not thousands, of people and focus on efficacy, can cost hundreds of millions.  Trials at both stages can drag on for years, largely because recruitment is such a big challenge.

“Dr. Weiner is putting together a Bay Area ‘ready for trials’ group that will bring more patients forward for therapies,” said Bruce Miller, the A.W. and Mary Margaret Clausen Distinguished Professor in Neurology at UCSF and director of the Memory and Aging Center. “A central registry could speed this process up dramatically and save a lot of money.”

“The Brain Health Registry is aligned with our research goals and has the potential to transform clinical trial recruitment for brain conditions and open up new opportunities for research, said Michael Scanlon, chief scientific officer of Lumosity. “We are excited to partner with UCSF and the Brain Health Registry to advance neuroscience research and gain a better understanding of the human brain.”