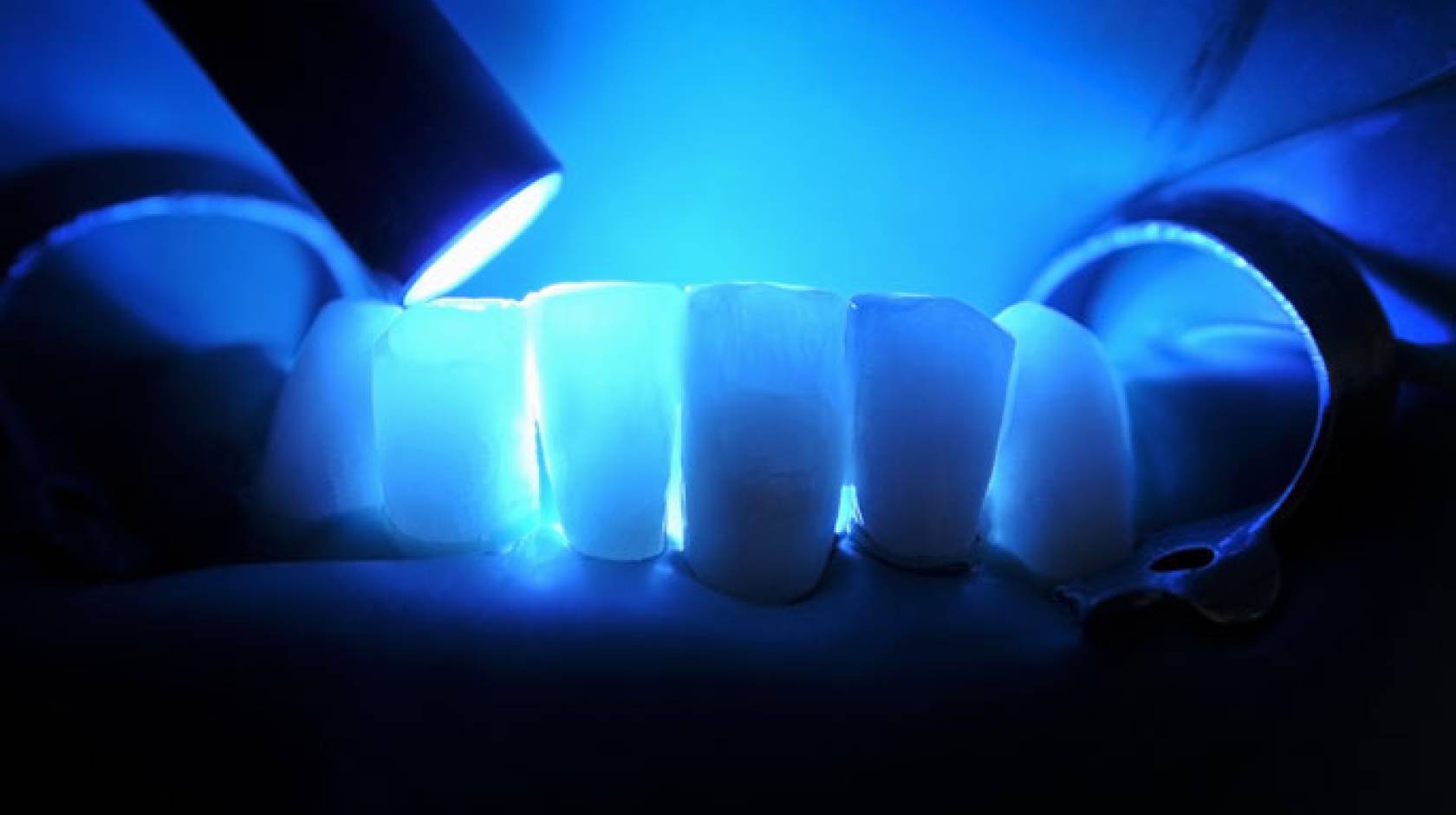 Almost as soon as lasers were invented in the 1960s, curious dentists wondered if these powerful forms of light could be used on teeth, though those early lasers were much too crude for any useful dental work.

Researchers persisted through the decades in honing laser’s use, and today, they may be on the cusp of transforming dentistry.

Today’s lasers are fine-tuned instruments that can safely and painlessly remove cavities, and cut soft tissue without bleeding.

Even more revolutionary may be their ability to prevent cavities before they start.

The prospect of painless cavity repairs and preventing them could hold wide appeal for many Americans. According to the Centers for Disease Control and Prevention, more than 91 percent of adults aged 20 to 64 have cavities.

Lasers are especially appealing for young patients who are nervous about the drill, says Peter Rechmann, D.M.D., Ph.D., professor of preventive and restorative dental science at the UCSF School of Dentistry.

With easy-to-use lasers coming to market and more and more clinical data on their benefits, lasers may soon see wider adoption in dental offices across the country.

Delivered at just the right wavelength and in microsecond pulses, specially designed lasers — known as short-pulsed carbon dioxide lasers — can alter the chemical composition of teeth enamel, making it stronger.

The heat from the laser changes the top layer of enamel from the usual carbonated hydroxyapatite to hydroxyapatite, which is more resistant to acid produced by bacteria. Acid eating away at teeth enamel is the instigator of cavities.

In a small 2012 clinical study, Rechmann’s team showed that laser treatment could even promote the remineralization of teeth when combined with a fluoride varnish, essentially reversing damage already done. In 20 patients, they laser-treated molars on one side of the mouth, leaving molars on the other side of the mouth as controls. All the teeth were treated with fluoride varnish. A year into the study, teeth that had been laser-treated had fewer signs of decay, on average, than at the beginning of the study.

A prescription fluoride toothpaste can help protect and remineralize teeth with daily use, but lasers can achieve long-lasting benefits with one treatment. This could be a great option for teenagers with orthodontic braces that make teeth more difficult to brush, for example, and others prone to teeth decay.

“Whenever you put a filling inside a tooth, you weaken it,” said John Featherstone, Ph.D., dean of the School of Dentistry. What lasers can do now is to “protect and save the natural integrity of the tooth,” and that “has been a dream of many of us,” he said.

Featherstone was one of the pioneers of preventive laser dentistry in the 1980s when he was at the Eastman Dental Center in Rochester, N.Y. Coming from a background in physical chemistry — part of his Ph.D. work was on the calcium phosphate in teeth and bones — he could explain what those curious dentists in the 1960s could not.

Featherstone saw that early lasers had produced a melting effect when tested on teeth. “When I looked at that, I knew exactly what the problem was,” he said. Because those lasers were not tuned to the molecular vibrations of the calcium phosphate crystals, they had to use 10,000 times more energy than necessary and that caused major damage to the tooth.

What was needed was a laser that was tunable to the right wavelength — like tuning a radio to the right station — as well as energy and pulse duration. “From there we developed the hypothesis that we could change the solubility of the enamel and make it more resistant to cavities,” said Featherstone.

It took many years and collaboration with laser physicists to develop a laser that could heat the tooth enamel for just a few microseconds to stabilize the crystals, without heating the underlying tissue. Lasers were also being studied to cut soft tissue and to remove cavities in place of a drill, but lasers for prevention required extra precision.

When Featherstone moved to UCSF in 1995, he brought his lasers with him, and built a team, including Rechmann and Daniel Fried, Ph.D., professor of preventive and restorative dental science, to continue the work.

Despite decades of promising research, Rechmann estimates that less than 10 percent of dentists currently use lasers in their practice, and mostly for soft tissue surgery.

Part of the problem has been the lack of high-quality, user-friendly commercial lasers, though that is changing.

Rechmann is embarking on a larger clinical study of preventive laser dentistry and working with a Boston company that has built state-of-the-art lasers based on his team’s research. He believes laser dentistry will soon be available to many more patients.

The next step is to seek Food and Drug Administration approval for using the short-pulsed carbon dioxide laser in cavity prevention. Lasers are already approved for cutting teeth and soft tissue.

To most people, laser dentistry still sounds like the stuff of the future. 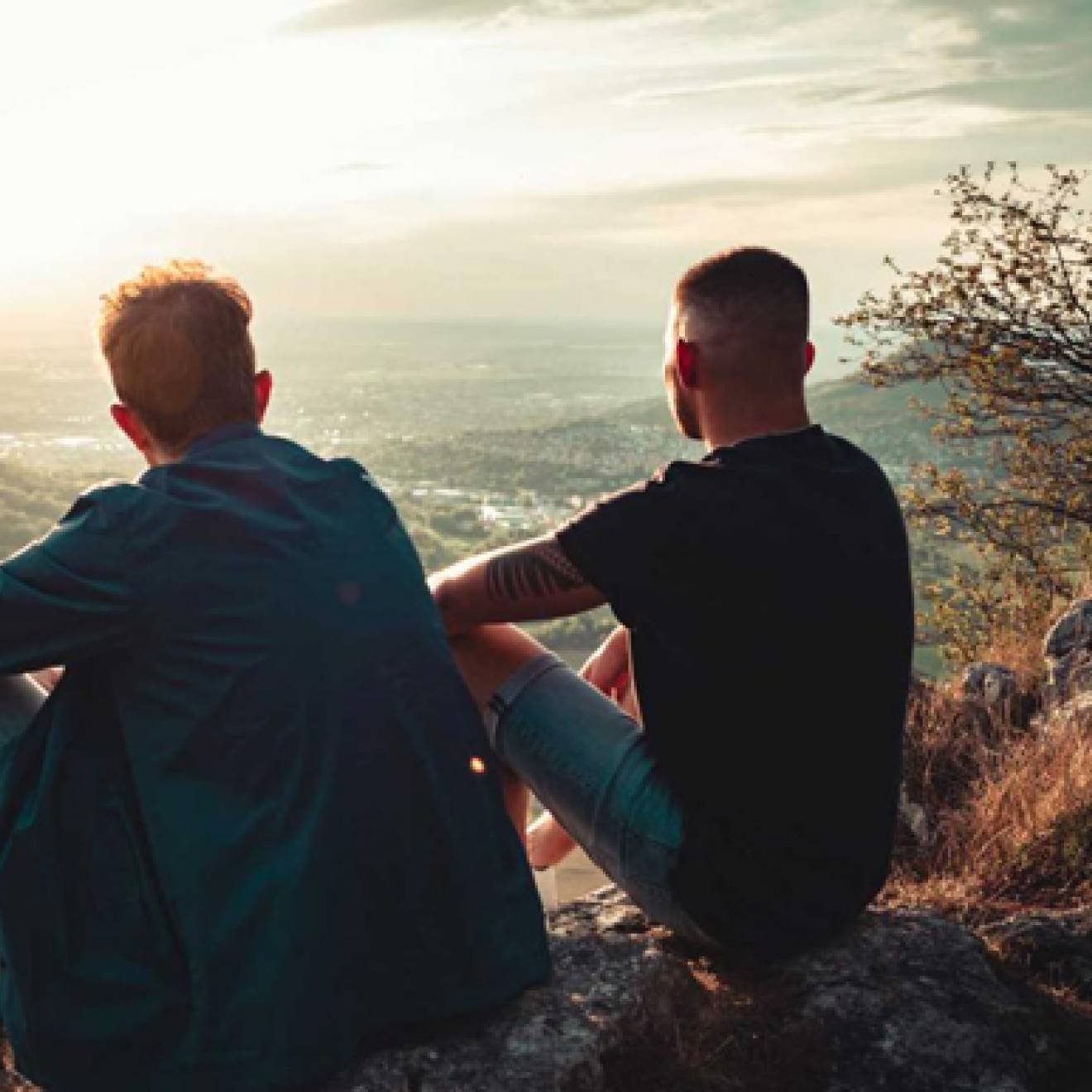