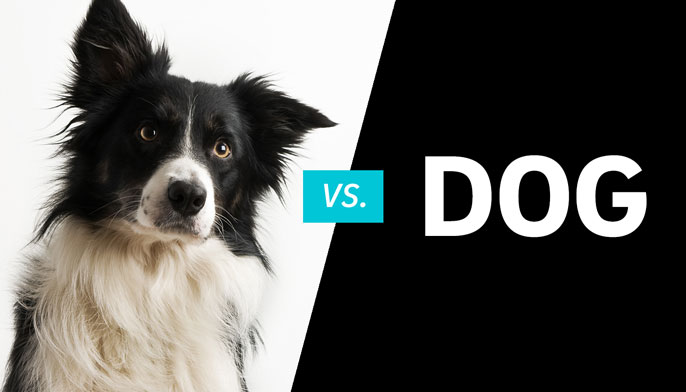 We’ve all heard that a picture is worth a thousand words. Is that true though? While new research from the University of California, San Diego makes no claims on quantifying just how many words a picture is really worth, it shows that a single picture has the power to sway people — changing how they behave — while a single word does not. Even a picture that’s barely seen, flashed on a screen for only 10 milliseconds, seems able to alter behavior.

Led by Piotr Winkielman, professor of psychology in the UC San Diego Division of Social Sciences, the study is published in the open-access journal Frontiers in Psychology. Winkielman believes it is the first paper to compare the behavioral effects of pictures and words.

Winkielman has been studying the influence of emotion on behavior for more than a decade. In a related previous study, Winkielman and colleagues reported that showing brief images of happy faces to thirsty people led them to drink more of a mystery beverage immediately afterwards, while images of scowling faces led them to drink less. Remarkably, the participants were not aware of a change in their emotional state. In this new study, the researchers expanded the scope of their tests beyond faces to other images and words.

"We wanted to compare two major kinds of emotional stimuli that people encounter in their daily lives: words and pictures, including those of emotional faces and evocative images of objects," Winkielman said. "We also tested if it matters whether these stimuli are presented very briefly or for a longer period of time."

In two different experiments, the researchers asked 50 undergraduate students to classify objects, faces or words on a computer screen. While showing a series of emotionally neutral images in quick succession, the researchers included brief flashes of faces, pictures or words that were either positive or negative. After the task, the researchers provided an unidentified beverage (really some lemon-lime Kool-Aid mixed with water and sugar) and allowed the participants to drink as much as they liked.

"We found that emotive images of objects altered the amount that participants drank, with 'positive' objects increasing consumption and 'negative' objects decreasing it," says Winkielman. "But people were not swayed by emotional words, which were somehow powerless – even though the words were rated to be as emotive as the pictures."

"In our experiment, the duration of the emotional cue did not matter for its ability to influence consumption," said Winkielman. "This echoes some previous studies, however we need stronger evidence to confidently claim that fleeting images work as well as more noticeable images in altering behavior."

Also, interestingly, people didn’t report feeling any different. They didn’t think their mood had changed, even while their behavior did.

Why images are stronger than words

Why are images more powerful than words? Further research is needed to figure that out. It’s possible, Winkielman said, that emotionally charged pictures speak more directly to us than words. Perhaps they work through an older more immediately reactive brain system, while words, which can be nuanced and ambiguous, might require more thought before they are able to affect us.

That is not to say that language doesn’t sway us. We all know it does, or we wouldn’t still be writing love letters or making political speeches.

"We know from experience and from our other research that words in sentences are emotionally impactful,” Winkielman said, “but why? Is it because they can conjure up images?"

As far as the old adage: For now, at least, it appears that a picture is worth more than a single word. More than a thousand words? That remains to be, um, seen.

Winkielman was supported by a grant from UC San Diego’s Academic Senate. Second author Yekaterina Gogolushko worked on this research as part of her undergraduate honor’s thesis at UC San Diego.