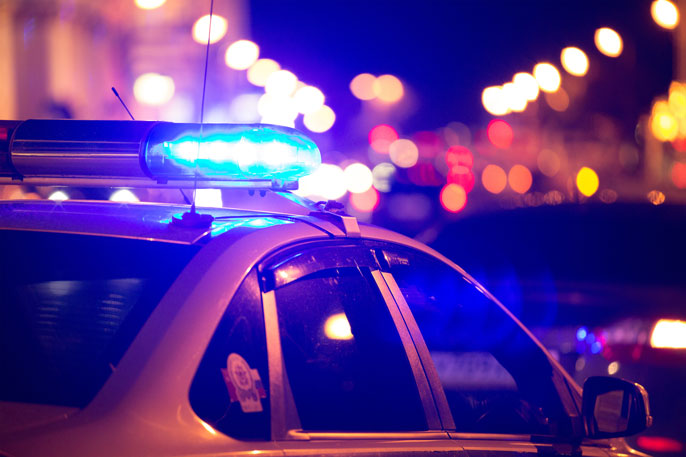 Exposure to high rates of conflicting information during an emergency is linked to increased levels of stress, and those who rely on text messages or social media reports from unofficial sources are more frequently exposed to rumors and experience greater distress, according to research led by the University of California, Irvine.

“During a crisis situation, like a school shooting or lockdown, people often seek information to stay informed about what’s happening. However, when announcements and updates from official channels are lacking or irregular, there’s a high risk that rumors will fill the void,” said principal investigator Roxane Cohen Silver, UC Irvine professor of psychology and social behavior. “We wanted to explore how people coped with ambiguity during a campus lockdown and how a communications vacuum could lead to rumor generation, rumor transmission and distress.”

Days after an active shooter event on a large university campus, Silver and her doctoral student Nickolas M. Jones surveyed almost 4,000 students who had endured a two-hour lockdown and evaluated their information-seeking activities and levels of acute stress. Jones then used a big-data approach involving a large-scale analysis of social media content to code and examine rumors that had appeared on Twitter within a five-hour period that encompassed the lockdown. The research paper describing the findings are published online in Proceedings of the National Academy of Sciences.

When danger is imminent and official information is disseminated inconsistently, public anxiety is elevated. In the past, people relied on radio and television broadcasts to reduce uncertainty. Today social media channels are frequently the source of updates, and users are exposed to a greater amount of conflicting speculation and unverified reports. Moreover, this exposure is associated with greater distress. Jones’ analysis of Twitter data showed that rumor generation and retweets were greatest during a 90-minute gap in communication from campus personnel and were linked to heightened community-level negative emotion.

“In any uncertain and dangerous situation, it’s important for officials to send frequent updates in real time and, when possible, include new details,” Jones said. “Emergency management and public safety officers should monitor social media channels to mitigate rumors as they arise. We believe that studying the data generated during these events can provide insight into how communities attempt to deal with crises, which can be used to help better prepare for future events.”