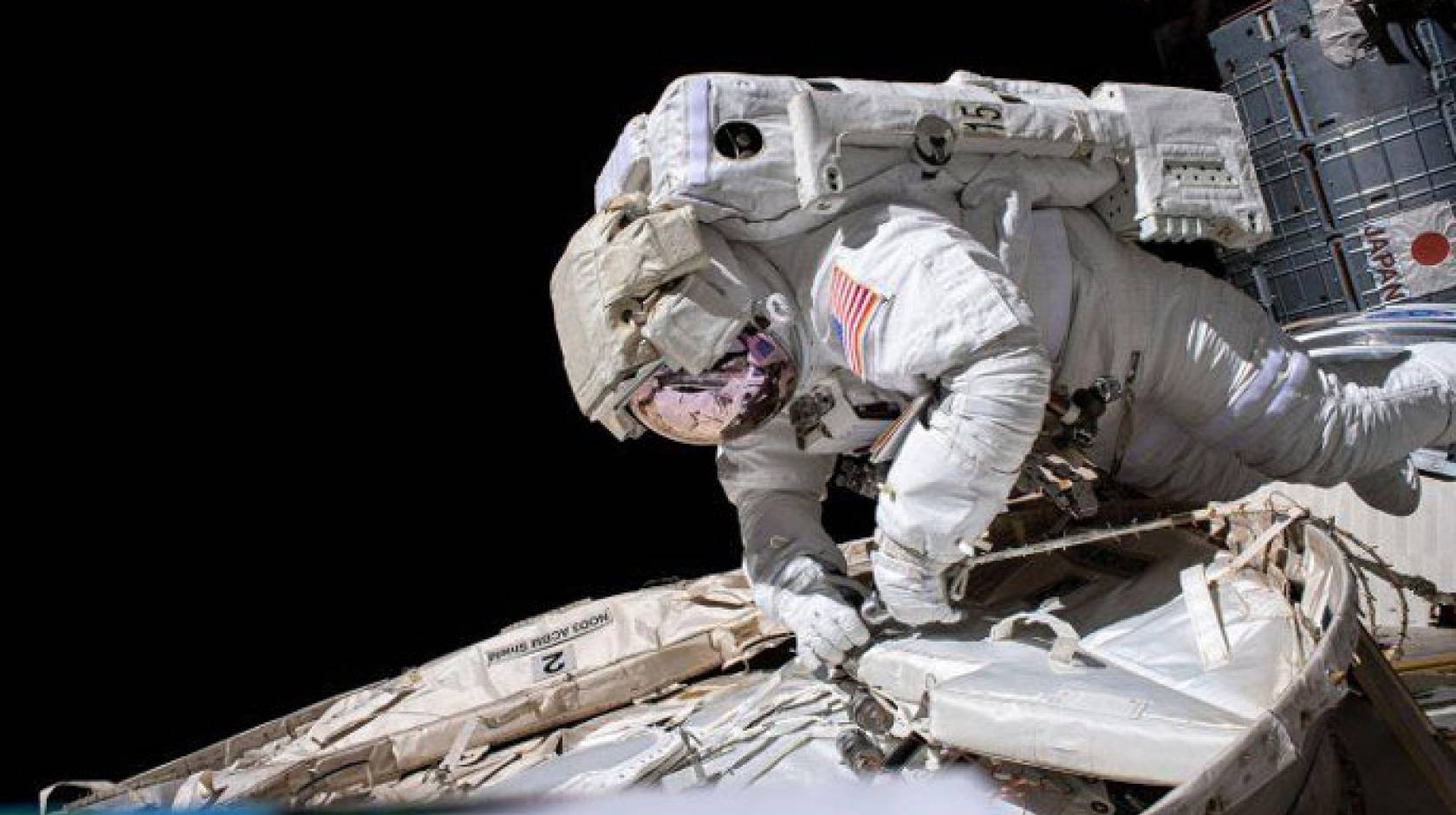 Credit: NASA
Scientists realized during the early Apollo missions that microgravity in space perturbs human physiology and is detrimental for astronaut health.

Microgravity in space perturbs human physiology and is detrimental for astronaut health, a fact first realized during early Apollo missions when astronauts experienced inner ear disturbances, heart arrhythmia, low blood pressure, dehydration, and loss of calcium from their bones after their missions.

One of the most striking observations from Apollo missions was that just over half of astronauts became sick with colds or other infections within a week of returning to Earth. Some astronauts have even experienced re-activation of dormant viruses, such as the chickenpox virus. These finding stimulated studies on the effects of weak gravity, or “microgravity,” on the immune system, which scientists have been exploring for decades of manned rockets launches, shuttle travel and space station stints, or sometimes by simulating space gravity in earthbound labs.

In the last study led by one of the first woman astronauts, Millie Hughes-Fulford, Ph.D., researchers at UC San Francisco and Stanford University now have shown that the weakening of an astronaut’s immune system during space travel is likely due in part to abnormal activation of immune cells called T regulator cells (Tregs).

Tregs normally are triggered to ramp down immune responses when infection no longer threatens and are important regulators of immune responses in diseases ranging from cancer to COVID-19. In microgravity conditions, however, the researchers found changes in Tregs that prepared them to go to work even before the immune system was challenged. When they stimulated an immune response in human immune cells from blood samples in microgravity, with a chemical often used in research to mimic a disease pathogen, they found that Tregs helped suppress the immune response that was triggered. This unanticipated discovery is published online June 7 in the journal Nature Scientific Reports.

Hughes-Fulford became the first female payload specialist to orbit Earth with her experiments in 1991, and for decades, until her death due to leukemia in February, she studied the effects of microgravity on health, first with an emphasis on osteoporosis and later with a focus on the immune system. As a researcher at the San Francisco Veterans Affairs Medical Center and a UCSF faculty member long affiliated with the Department of Medicine, Hughes-Fulford mentored aspiring space scientists, including the co-principal investigators of this latest immunology study.

Jordan Spatz, Ph.D., a space scientist and UCSF medical student who became co-PI of the study after Hughes-Fulford’s death, noted that as space travel becomes increasingly commercialized and more common, concerns over the health status of space travelers is likely to grow.

“Early in the space program, most astronauts were young and extremely healthy, but now they tend to have much more training and are older,” Spatz said. “In addition, apart from astronauts, with the commercialization of space flight there will be many more older and less healthy individuals experiencing microgravity. From a space medical perspective, we see that microgravity does a lot of bad things to the human body, and we are hoping to gain the ability to mitigate some of the effects of microgravity during space travel.”

The new study advanced earlier research led by Hughes-Fulford, confirming some of her previous findings from experiments in space and in simulated microgravity, while contributing additional molecular discoveries. Hughes-Fulford earlier had found weaker responses from T lymphocytes of the immune system, some of which attack specific pathogens directly and some of which help orchestrate the immune response.

“It’s a double whammy,” said co-PI Brice Gaudilliere, M.D., Ph.D., an associate professor in the Department of Anesthesia at Stanford University School of Medicine. “There is a dampening of T lymphocyte immune activation responses, but also an exacerbation of immunosuppressive responses by Tregs.” The researchers also found that “natural killer” lymphocytes were less active under simulated microgravity, while antibody-producing B cells appeared to be unaffected.

The researchers simulated microgravity in blood samples with a specialized, cylindrical, cell-culture vessel with motor-driven rotation, a long established microgravity research tool, but the method of single-cell analysis was unique. The scientists identified individual immune cells by specific type and used metal tags and mass spectroscopy to simultaneously detect and quantify dozens of proteins that play a role in immune function, in addition to confirming previously identified patterns of altered gene activation.

Funding: The study was funded by the UCSF Department of Biochemistry and Biophysics and the Stanford Department of Anesthesiology, Perioperative and Pain Medicine. No competing interests were declared. 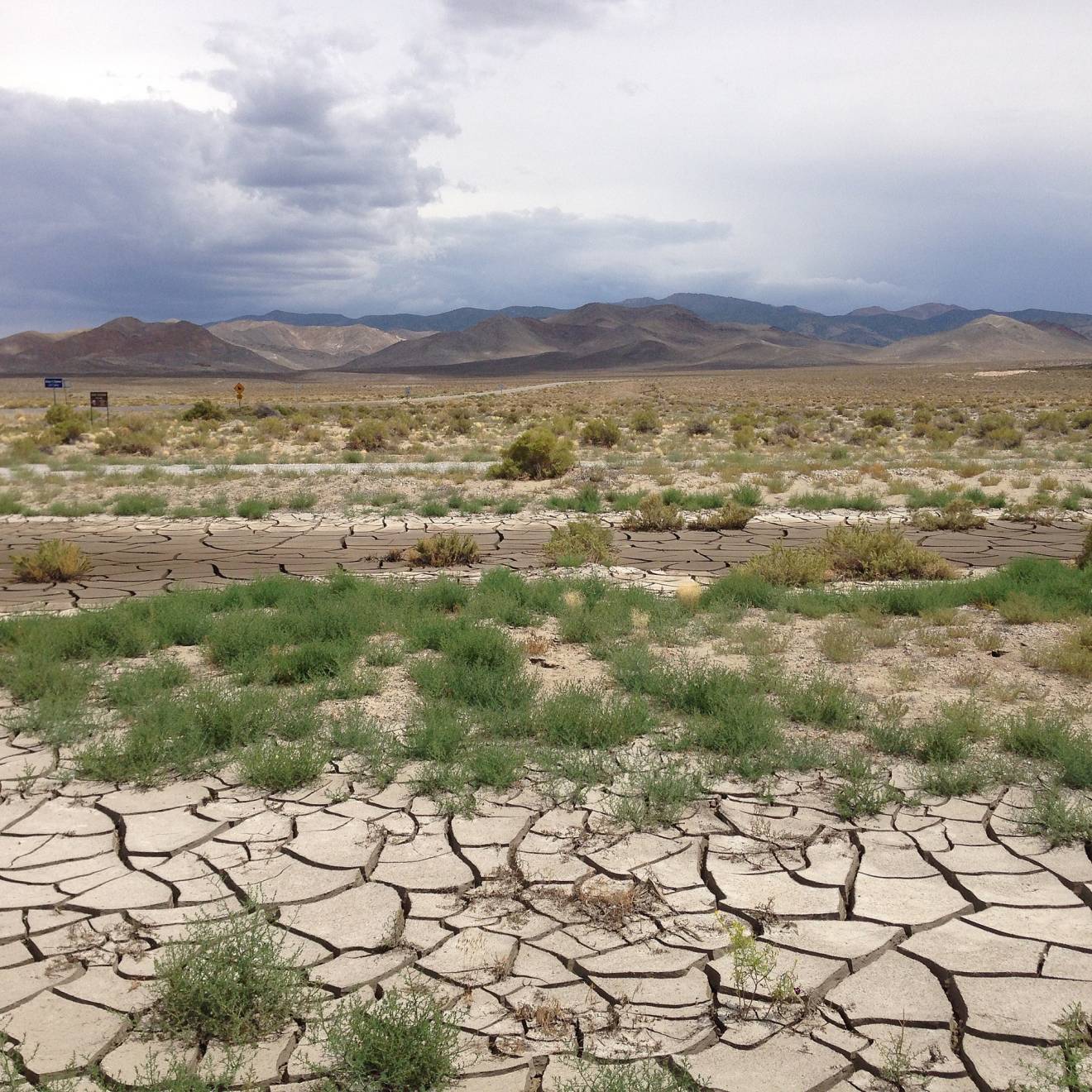