The strange, tumultuous life of solar power at the White House

Solar panels on the most visible house in America send a powerful message. Not every president wants that.
April 18, 2017
Article by: Andy Murdock  Andrew.Murdock@ucop.edu

Press conferences at the White House tend to occur in predictable locations: The Briefing Room, the Rose Garden, the South Lawn. In 1979, President Jimmy Carter chose a loftier venue: the roof. He didn’t do it for the view over Washington, D.C.; he wanted to show off a brand-new array of 32 solar panels.

In the 1970s, solar power still had a sheen of newness to it. It was cutting-edge, clean and could transform the way we power the world — or it could fizzle and never quite deliver on its promise.

President Carter didn’t express doubts about the technology, but he was less certain whether society would accept it.

"In the year 2000 this solar water heater behind me … will still be here supplying cheap, efficient energy,” Carter said. “A generation from now, this solar heater can either be a curiosity, a museum piece, an example of a road not taken, or it can be just a small part of one of the greatest and most exciting adventures ever undertaken by the American people; harnessing the power of the sun to enrich our lives as we move away from our crippling dependence on foreign oil.”

Carter was both right and wrong: His solar panels were long gone by 2000, but they were still a part of the larger story of the long road to clean energy.

In 1883, a New York inventor named Charles Fritts lived and worked in a building downtown that would later be replaced by the Federal Reserve Bank. Fritts’ inventions ranged from watch springs to novel curtain fixtures to a safer method for coupling train cars, but he will most certainly be remembered for one particular invention: a box topped with shiny panels of glass over a layer of selenium coating a thin sheet of gold. The box soaked in the rays of the sun, and out of a wire on one end of the box came electricity.

Fritts had built the first functional solar panel. His panels were less than 1 percent efficient at converting sunlight into electricity, and no one, including Fritts, had the faintest idea how they worked, but he had huge hopes for this new solar energy technology.

“We may ere long see the photoelectric plate competing, in high efficiency of conversion, with the dynamo electric machine itself,” Fritts wrote in 1885, referring to the other new power technology of the day: coal-fired electrical generators.

Edison opened the first power plant in New York only the year before Fritts unveiled his solar panel, so the widespread success of dirty energy over solar can’t be attributed to a huge head start. Fritts nailed it: Solar power simply wasn’t efficient enough yet. Fritts could never have imagined how long it would take to get there: It would be another 70 years until Bell Labs produced solar technology that would usher in the new era of solar power, and 130 years before solar power could compete with coal-fired electricity on cost.

Raiders of the lost solar panels

Only a few years after Carter installed solar panels on the White House to much fanfare, Reagan quietly removed them during a resurfacing of the White House roof and placed them in storage.

Peter Dykstra, a long-time science and environmental journalist who worked as the National Media Director for Greanpeace at the time, tracked them down in the early 1990s. Dykstra filed a FOIA request to find out what happened to the solar panels, and found that they had been stored in a General Services Administration warehouse in Washington, D.C.

“It reminded me of the last scene of ‘Raiders of the Lost Ark’ — just row upon row upon row of storage,” said Dykstra.

“A generation from now, this solar heater can either be a curiosity, a museum piece, an example of a road not taken, or it can be just a small part of one of the greatest and most exciting adventures ever undertaken by the American people.”

Deep in the warehouse, he found the solar panels: some were in working order, others were in pretty bad shape (one had a desk sticking through it).

This wasn’t the end of the line for Carter’s solar panels. They were rescued from the warehouse where Dykstra found them by Unity College in Maine, the first college in the U.S. to divest from fossil fuel investments, and put to use heating water for the college cafeteria and for student research.

“The panels on the White House were mostly for show. They weren’t going to provide much in the way of real utility for the White House. They were really meant as a symbol,” said Dykstra. “Putting them into storage was also a symbol.”

When the Obama administration installed new solar panels on the roof in 2013, they were well aware of the symbolism of their actions. The installation coincided with President Obama’s pledge that the federal government would get 20 percent of its electricity from renewable sources by 2020.

President Obama was actually the third US President to install solar. President George W. Bush was the first to install a solar electric system at the White House, powering parts of the White House grounds, but he did so quietly. A second installation by Bush helped warm the presidential swimming pool.

So where does White House solar go from here? New president, new direction? We reached out to the White House to ask about their plans for the solar panels on the roof but received no response. 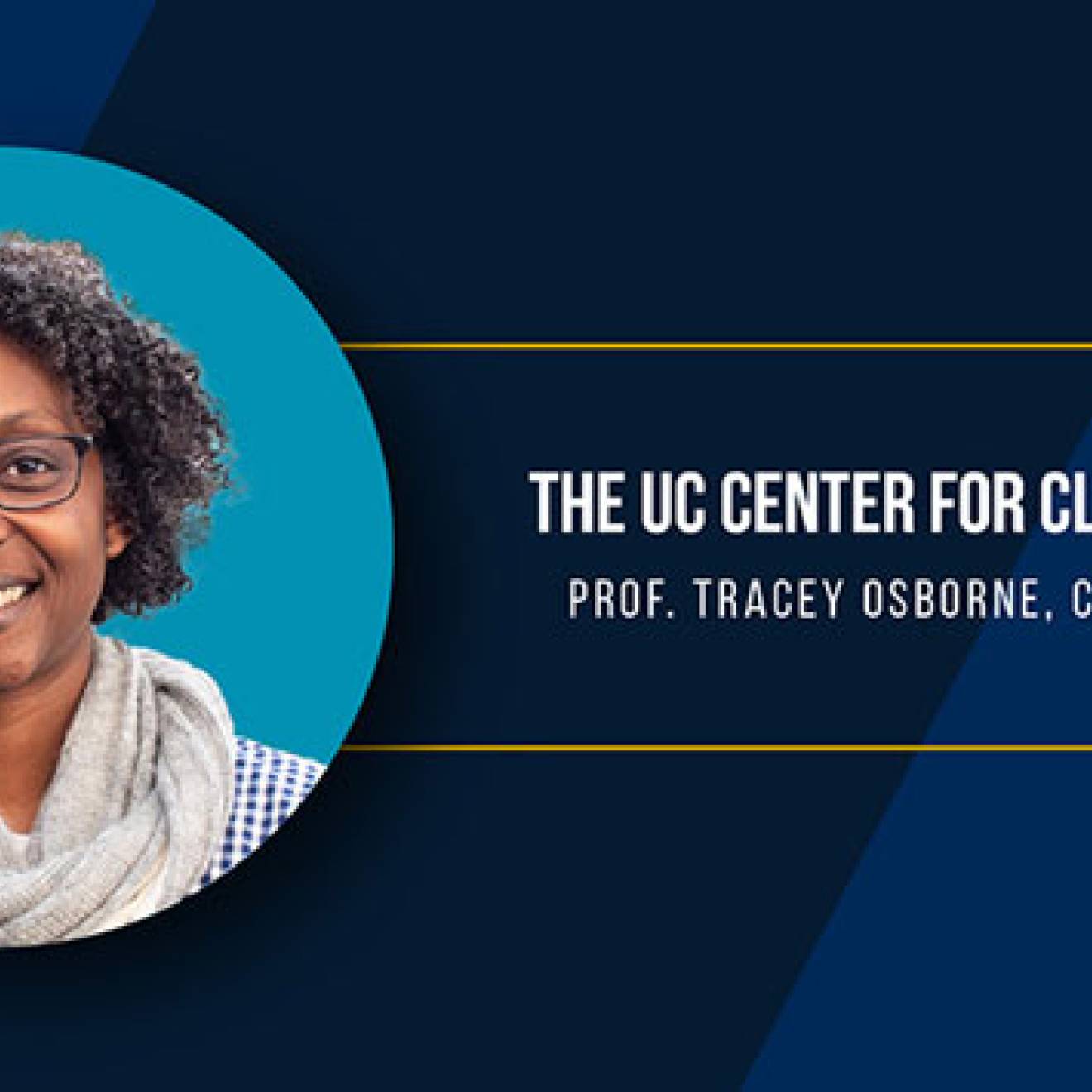 The new center seeks not only to address the root causes of climate change, but also the broad range of associated social, racial and environmental injustices.