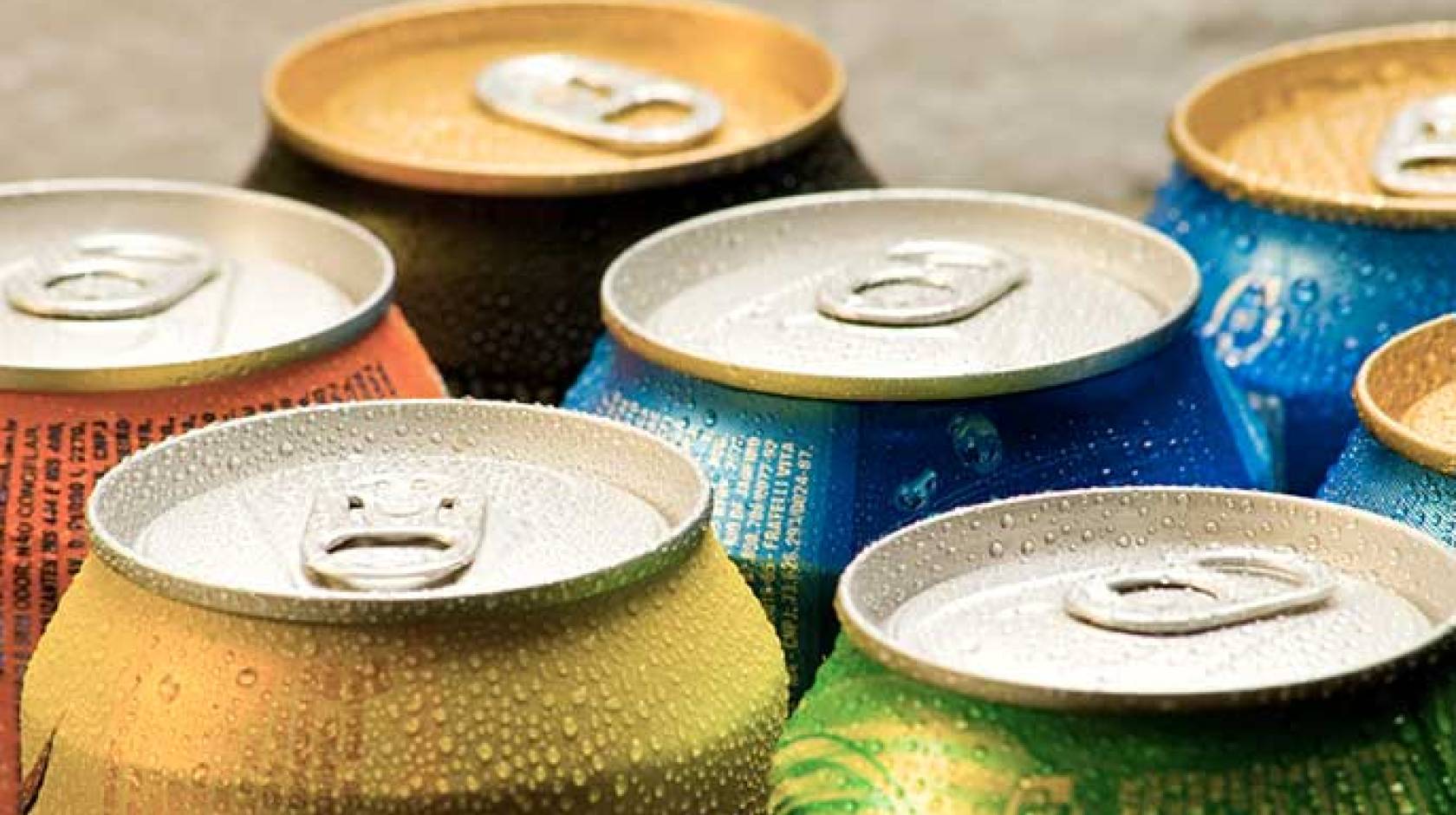 Sugar-sweetened soda consumption might promote disease independently from its role in obesity, according to UC San Francisco researchers who found in a new study that drinking sugary drinks was associated with cell aging.

The study revealed that telomeres — the protective units of DNA that cap the ends of chromosomes in cells — were shorter in the white blood cells of survey participants who reported drinking more soda. The findings were reported online today (Oct. 16) in the American Journal of Public Health.

“Regular consumption of sugar-sweetened sodas might influence disease development, not only by straining the body’s metabolic control of sugars, but also through accelerated cellular aging of tissues,” said Elissa Epel, Ph.D., professor of psychiatry at UCSF and senior author of the study.

The authors cautioned that they only compared telomere length and sugar-sweetened soda consumption for each participant at a single time point, and that an association does not demonstrate causation. Epel is co-leading a new study in which participants will be tracked for weeks in real time to look for effects of sugar-sweetened soda consumption on aspects of cellular aging. Telomere shortening has previously been associated with oxidative damage to tissue, to inflammation, and to insulin resistance.

Based on the way telomere length shortens on average with chronological age, the UCSF researchers calculated that daily consumption of a 20-ounce soda was associated with 4.6 years of additional biological aging. This effect on telomere length is comparable to the effect of smoking, or to the effect of regular exercise in the opposite, anti-aging direction, according to UCSF postdoctoral fellow Cindy Leung, ScD, from the UCSF Center for Health and Community and the lead author of the newly published study.

The finding adds a new consideration to the list of links that has tied sugary beverages to obesity, metabolic syndrome, type 2 diabetes and cardiovascular disease, and that has driven legislators and activists in several U.S. jurisdictions to champion ballet initiatives that would tax sugar-sweetened beverage purchases with the goal of discouraging consumption and improving public health.

The UCSF researchers measured telomeres after obtaining stored DNA from 5,309 participants, ages 20 to 65, with no history of diabetes or cardiovascular disease, who had participated in the nation’s largest ongoing health survey, called the National Health and Nutrition Examination Survey, during the years 1999 through 2002. They found that the amount of sugar-sweetened soda a person consumed was associated with telomere length, as measured in the laboratory of Elizabeth Blackburn, Ph.D., professor of biochemistry at UCSF and a winner of the 2009 Nobel Prize in Physiology or Medicine for her telomere-related discoveries.

Additional study authors include, from UCSF, Nancy E. Adler, Ph.D., professor of psychiatry and director of the Center for Health and Community, and Jue Lin, Ph.D., an associate researcher with Blackburn’s lab; from UC Berkeley, Barbara A. Laraia, Ph.D., director of public health nutrition; from the University of Michigan, Belinda Needham, Ph.D., assistant professor of epidemiology; and from Stanford University, David H. Rehkopf, ScD, assistant professor of medicine.

Major funding for the study was provided by the National Institutes of Health. Lin is a shareholder of Telomere Diagnostics, Inc. 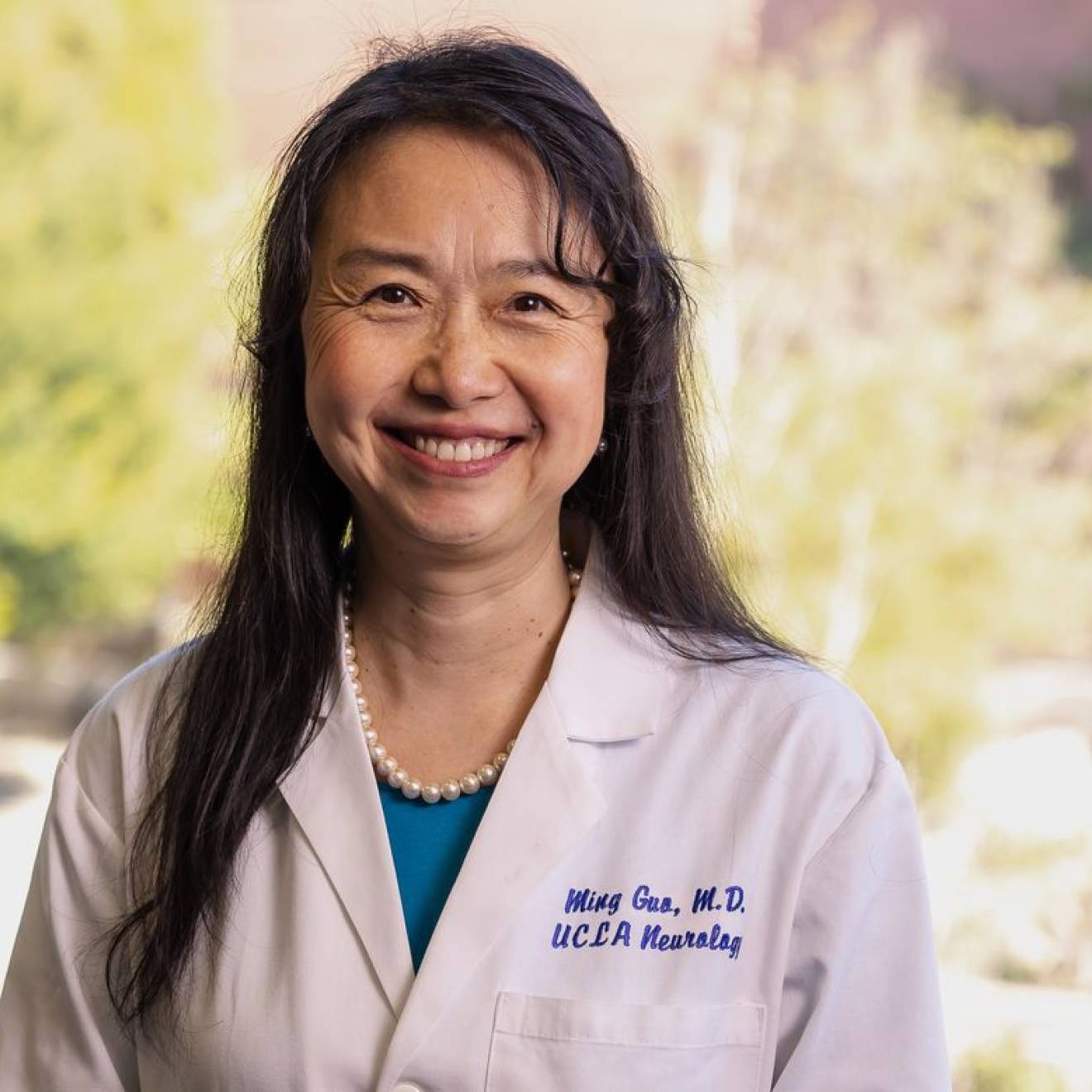 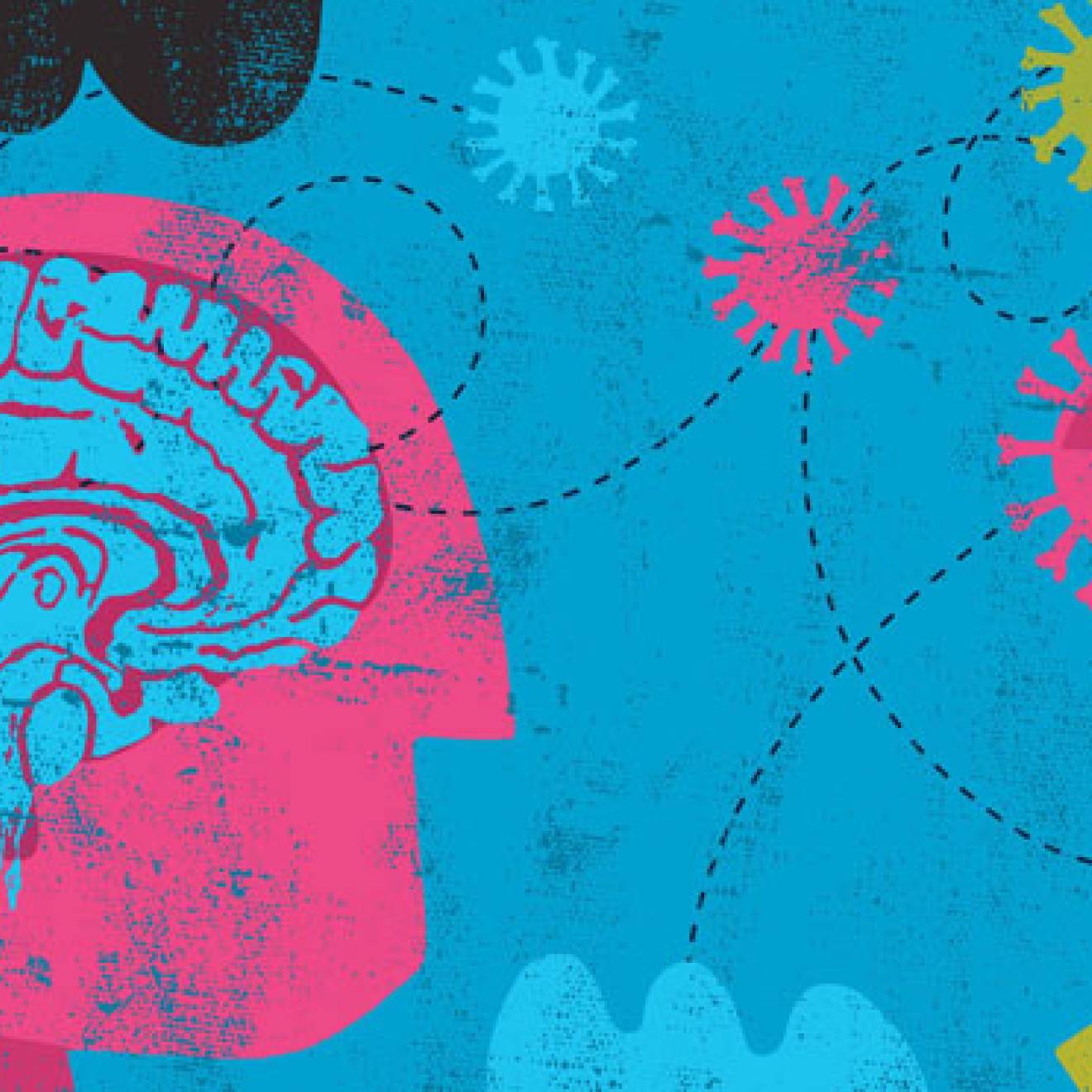