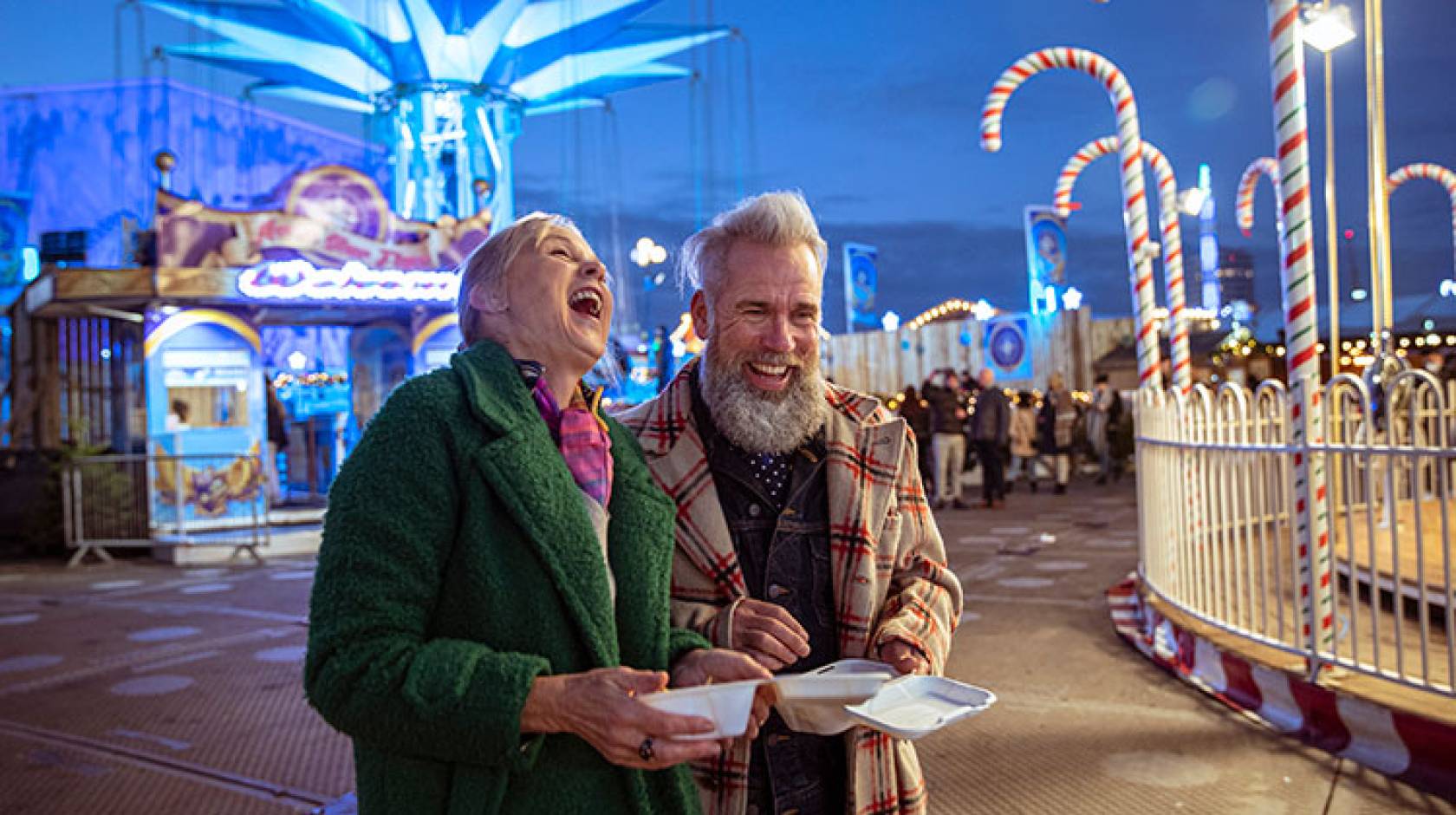 Hold back on the bickering. Couples who share sweet moments filled with humor and affection, and sync up biologically — two hearts beating as one — enjoy better health prospects and live longer than their more quarrelsome counterparts, suggests new UC Berkeley research.

The findings, recently published online in the Journal of Personality and Social Psychology, are based on laboratory observations of 154 middle-aged and older married couples as each engaged in an intimate conversation about a conflict in their relationship.

“We focused on those fleeting moments when you light up together and experience sudden joy, closeness and intimacy,” said study author Robert Levenson, a UC Berkeley professor of psychology.

“What we found is that having these brief shared moments, known as ‘positivity resonance,’ is a powerful predictor of how healthy we’re going to be in the future and how long we’ll live,” he added.

Positivity resonance occurs when two people momentarily experience a mutual biological and behavioral surge of warmth, humor and affection and achieve a sense of oneness. Fear, anxiety and self-doubt can block this sense of connectedness.

“Couples in the study varied greatly in these measures of positivity resonance, with some couples showing dozens of moments of emotional and physiological synchrony and others showing few or none,” Levenson said.

These micro-moments are a key ingredient in healthy, long-lasting relationships, according to study senior author Barbara Fredrickson, a psychology professor at the University of North Carolina at Chapel Hill, and leading scholar of the science of love.

Researchers in Levenson’s Berkeley Psychophysiology Laboratory worked with Fredrickson to test the effect of positivity resonance on long-term health and longevity. They used data from Levenson’s longitudinal study that tracked the marriages of a representative sample of middle-aged and older heterosexual couples in the San Francisco Bay Area from 1989 to 2009.

Every five years, the couples came to Levenson’s Berkeley laboratory to be observed as they discussed recent events in their relationships, as well as areas of enjoyment and disagreement. They also completed questionnaires about marital satisfaction, health problems and other issues. Just over half of the study’s original spouses are now in their 70s, 80s and 90s. Others have died.

For this latest study, researchers meticulously coded hundreds of videotaped conversations to track the extent to which the couples exhibited positivity resonance.

Two different statistical models were used to predict long-term health and longevity, one that included the full range of biological and behavioral measures of positivity resonance that couples showed, and another that analyzed only their positivity resonance behaviors.

Among other factors and influences, the study controlled for health-related behaviors such as smoking, alcohol consumption, exercise and caffeine consumption.

First, trained behavioral coders objectively rated the couples’ 15-minute conflict conversations, identifying individual and shared positive and negative emotions based on what the spouses were saying, their facial expressions, tone of voice and body language.

Next, they identified moments of positive synchrony between the spouses based on the couples’ own recollections of how they were feeling as they watched videotapes of their conversations.

The 15-minute video recordings were then analyzed for signs of nonverbal synchrony and unconscious “mirroring,” which are gestures that signal love, caring and connectedness, such as smiles, head nods and leaning forward.

The researchers also identified moments in which both partners’ heart rates simultaneously slowed down or speeded up when they were expressing positive emotions.

For the second part of the study, they moved to a faster coding system to rate displays of synchrony vis-a-vis mutual warmth, concern and affection in 30-second video segments. Both statistical models indicated that higher rates of positivity resonance predicted better future health outcomes and longer lives.

“Regardless of whether we used the full range of biological and behavioral measures of positivity resonance or the single holistic measure, we found that spouses in relationships that were high on positivity resonance had milder declines in their health over the next 13 years and were more likely to still be alive after 30 years,” Levenson said.

As for how couples can apply these findings to build relationships that are filled with positivity resonance, psychologist Art Aron’s 36 questions or Barbara Fredrickson’s Love 2.0 might be good places to start, Levenson said. 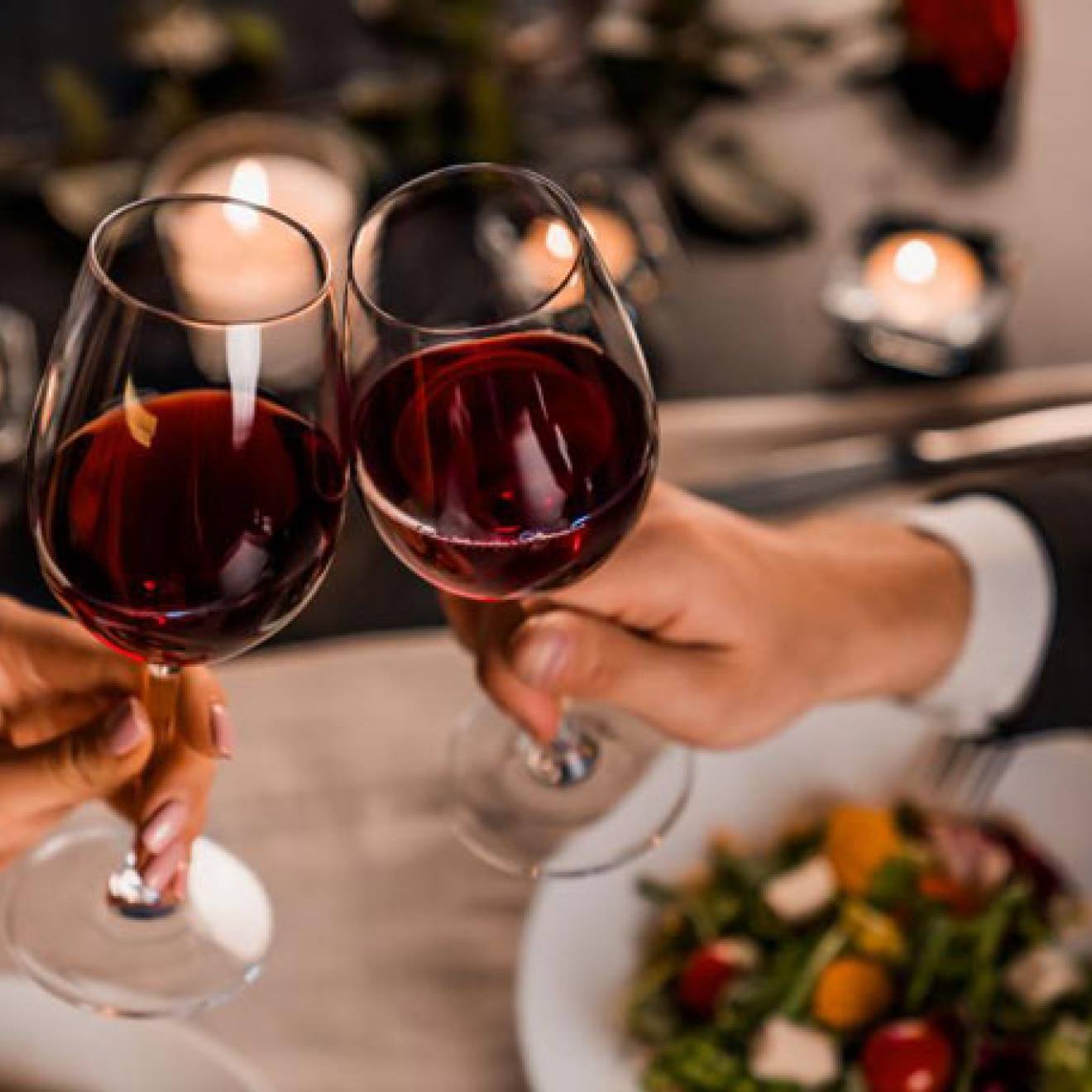 Do we know what we want in a romantic partner? Probably no…

It sounds like the setup for a reality show, but science says it's true: Our stated preferences may not be so meaningful. 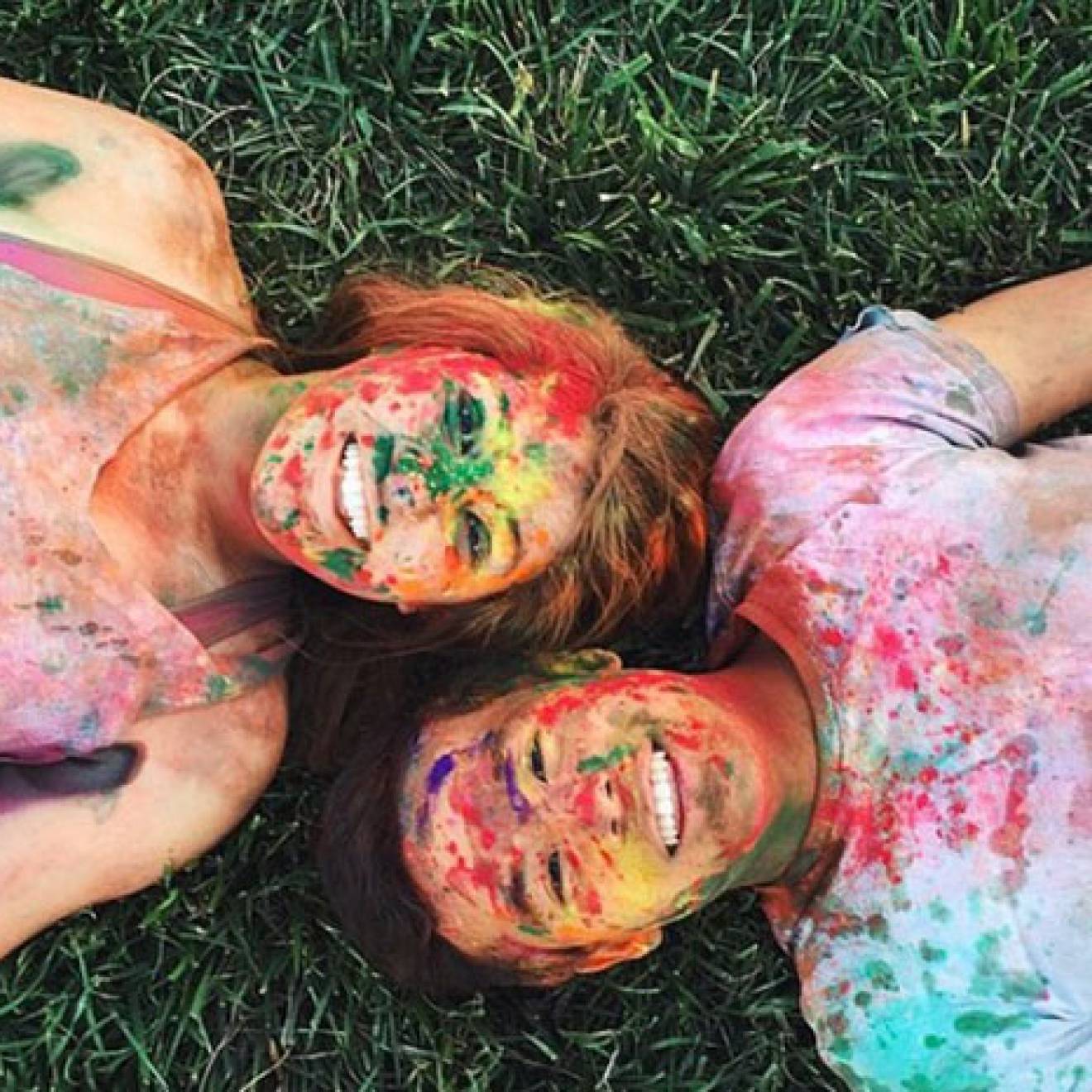