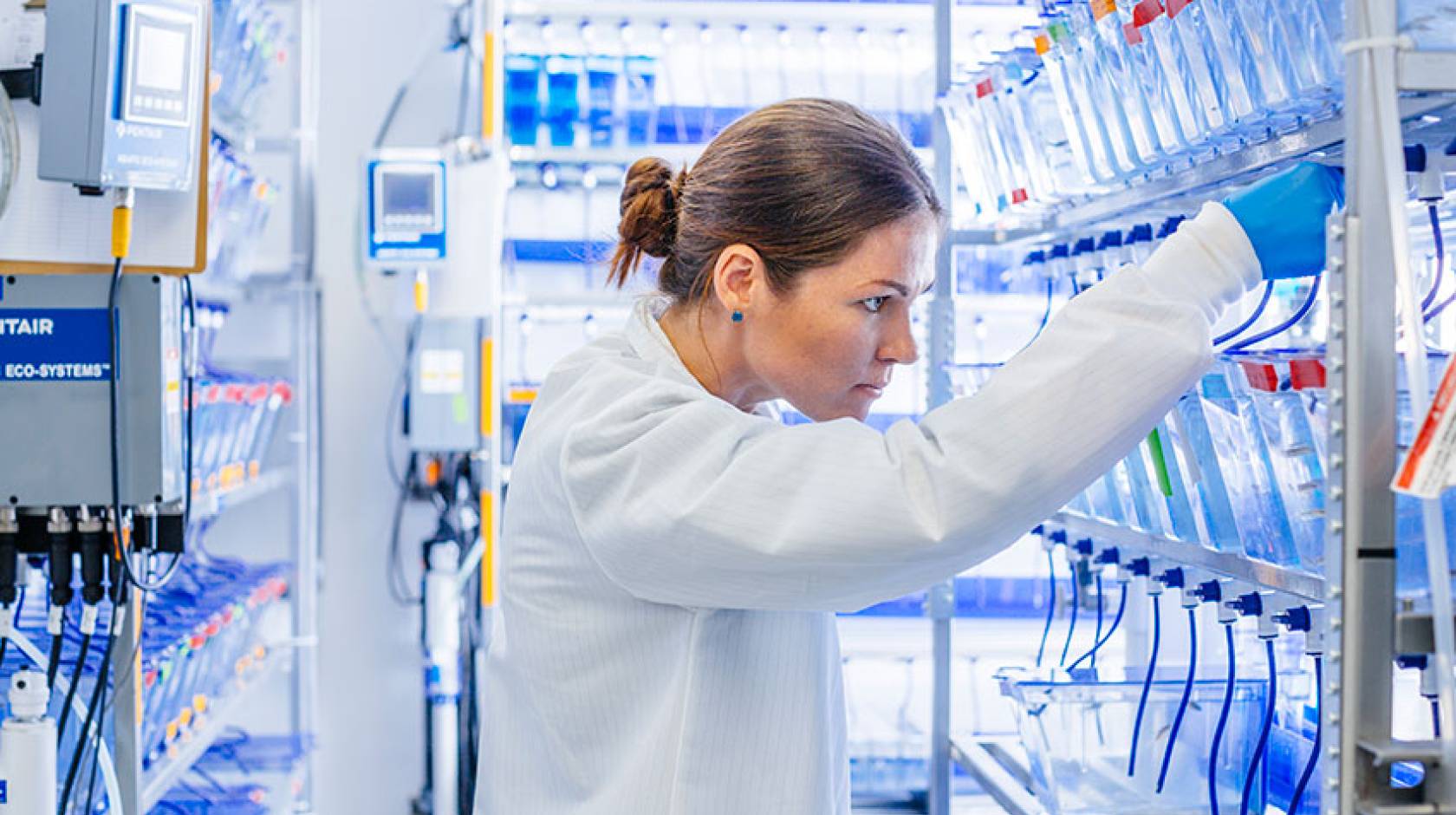 Credit: Dawn Elizabeth Johnsen/University of California
A potential treatment for childhood epilepsy has been identified in this UCSF lab. 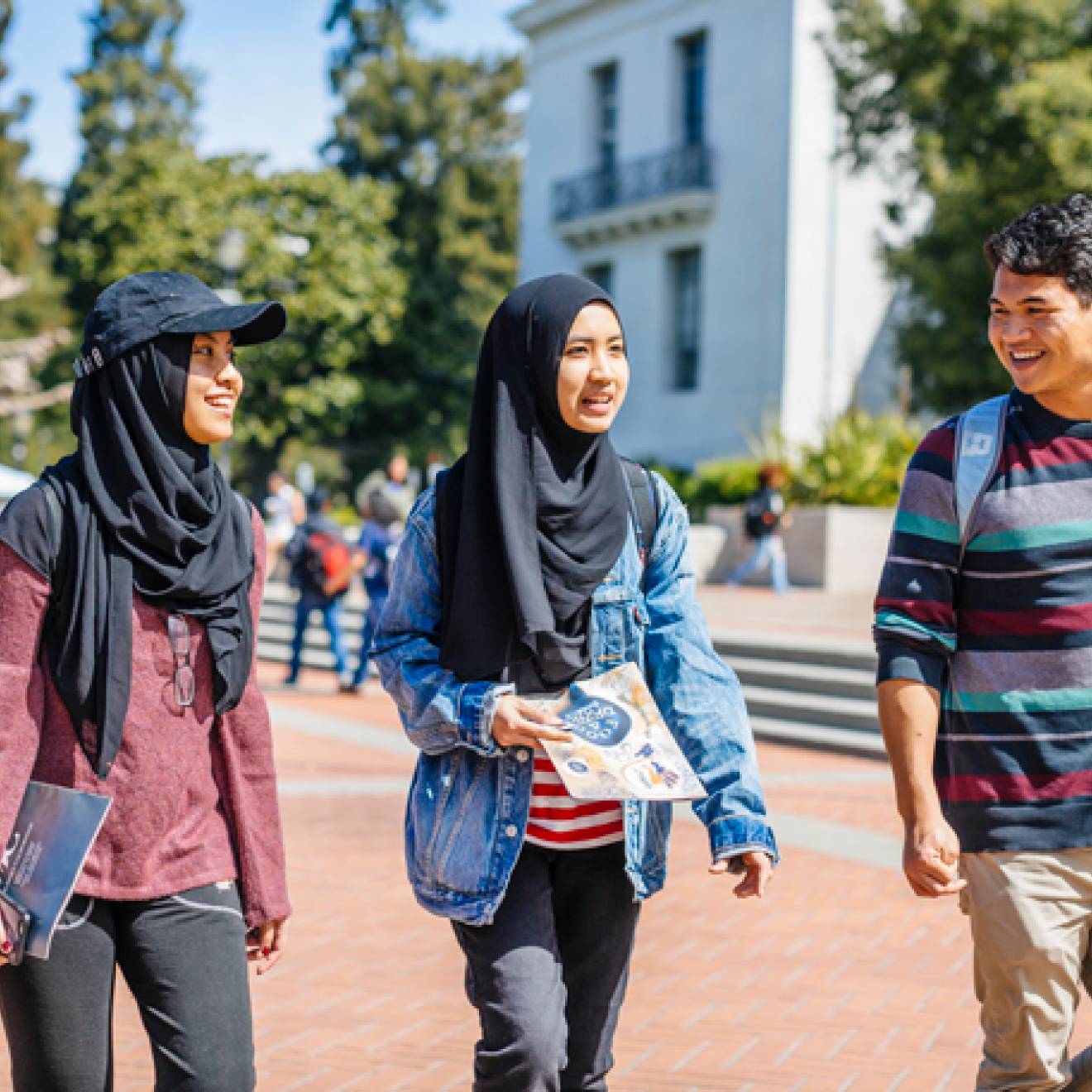