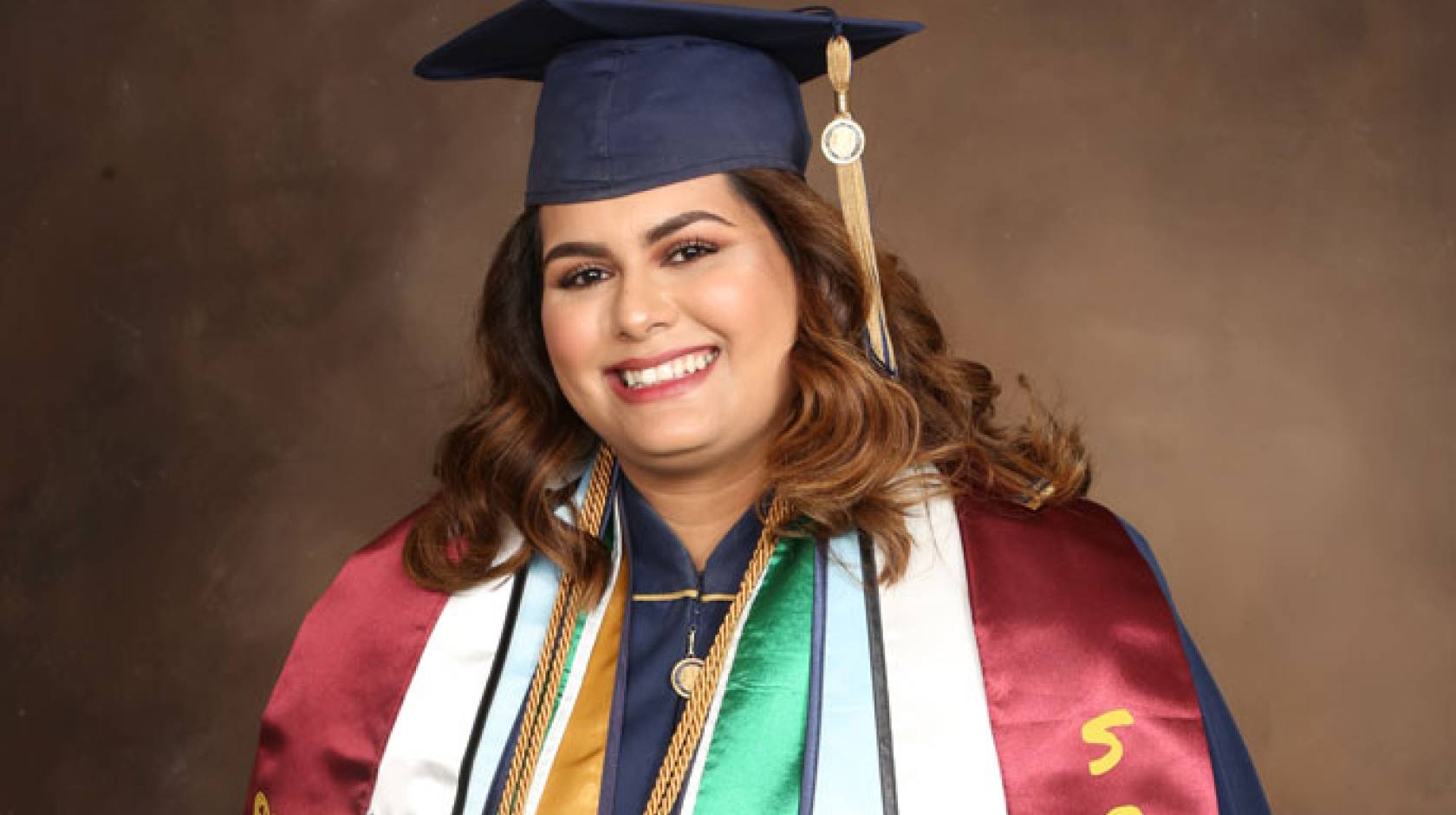 As a kid growing up in the tight-knit community of Point Reyes Station, Adriana Lopez Torres would spend hours helping her dad, an immigrant from Tamaulipas, Mexico, translate the plans and blueprints he relied upon for his job as a building contractor.

Today Torres, 26, still serves as a translator and vital helping hand for her family and her community, where she has worked with programs that benefit seniors and youth. Now pursuing a Ph.D. in education at UC Davis, she hopes to be an educator and help shape policy in the Marin and Sonoma schools she attended as a child.

Yet her prospects are uncertain as she awaits a Supreme Court decision on a Trump administration move to end Deferred Action for Childhood Arrivals (DACA). That program has enabled Torres and approximately 800,000 others like her, brought to the U.S. as children, to live and work in the U.S. without fear of deportation.

“DACA has given me the ability to find work, which has provided financial stability not just for me but for my family,” she said.

The oldest of three siblings, Torres was brought to California when she was three, the only child in the family to be born outside of the U.S. and not have citizenship.

She was also only one of three students that she knew of in her high school to be undocumented. Still, Torres was always determined to go to college. A high school mentorship program connected her with a mentor whose footsteps she could follow, a single mom who had made it through college while raising three daughters on her own.

Torres enrolled at Santa Rosa College and was finishing her first semester, working on earning credits to transfer to UC Davis, when DACA was announced.

Once eligible to work, she quickly took on two jobs in addition to her schoolwork. On weekends, she tended the counter at Bovine Bakery in Point Reyes Station. After school, she worked as the bilingual administrative assistant at West Marin Senior Services Center, which coordinates social outings and takes seniors food shopping and to doctor’s appointments.

When she began, as the only bilingual person on staff, only two or three Spanish-speakers were in the program. Now, there are roughly 50 who use the center’s services. “Once they knew I was here and that there was someone they could communicate with, it just spread by word of mouth.”

At UC Davis, DACA enabled her to get jobs as an orientation leader, a peer adviser for Latinx students and a teaching assistant in the school of education.

“These jobs let me gain work experience in the field, while also helping students who looked like me adjust and be successful at UC Davis,” she said.

In addition, she said, “I’ve been able to help my family by contributing to rent and other expenses, as well as helping support my middle sister while she was in college,” Torres said. To save money, she lives at home, making a three-hour roundtrip commute from Point Reyes to campus.

When she completes her Ph.D. in education at UC Davis, she said, “I want to go into educational policy to work in Marin and Sonoma. That’s where I went through school, and I want to work there to make education better and more accessible for everyone.”

She is especially interested in creating more constructive disciplinary practices as alternatives to suspension and expulsion that enable students to stay in school.

She was at work at 10,000 Degrees, a nonprofit that helps low-income kids get to college, when she heard the Trump administration’s announcement that it intended to end the program. “It was heartbreaking. I had lived without DACA for so long, but since I received it in 2012, it had made such a huge positive difference,” she said.

“Having had that security and financial stability, to think I might lose it is a shock.”

Even worse, she said, is the threat of being permanently separated from her parents and siblings and forced to leave the only country she’s ever known.

“My education is something that no one can take away from me,” she said. But she fears she won’t be able to use it to help her family or make a difference in her community as she’d hoped.

“We just want to be free to give back to the country that we know as home.” 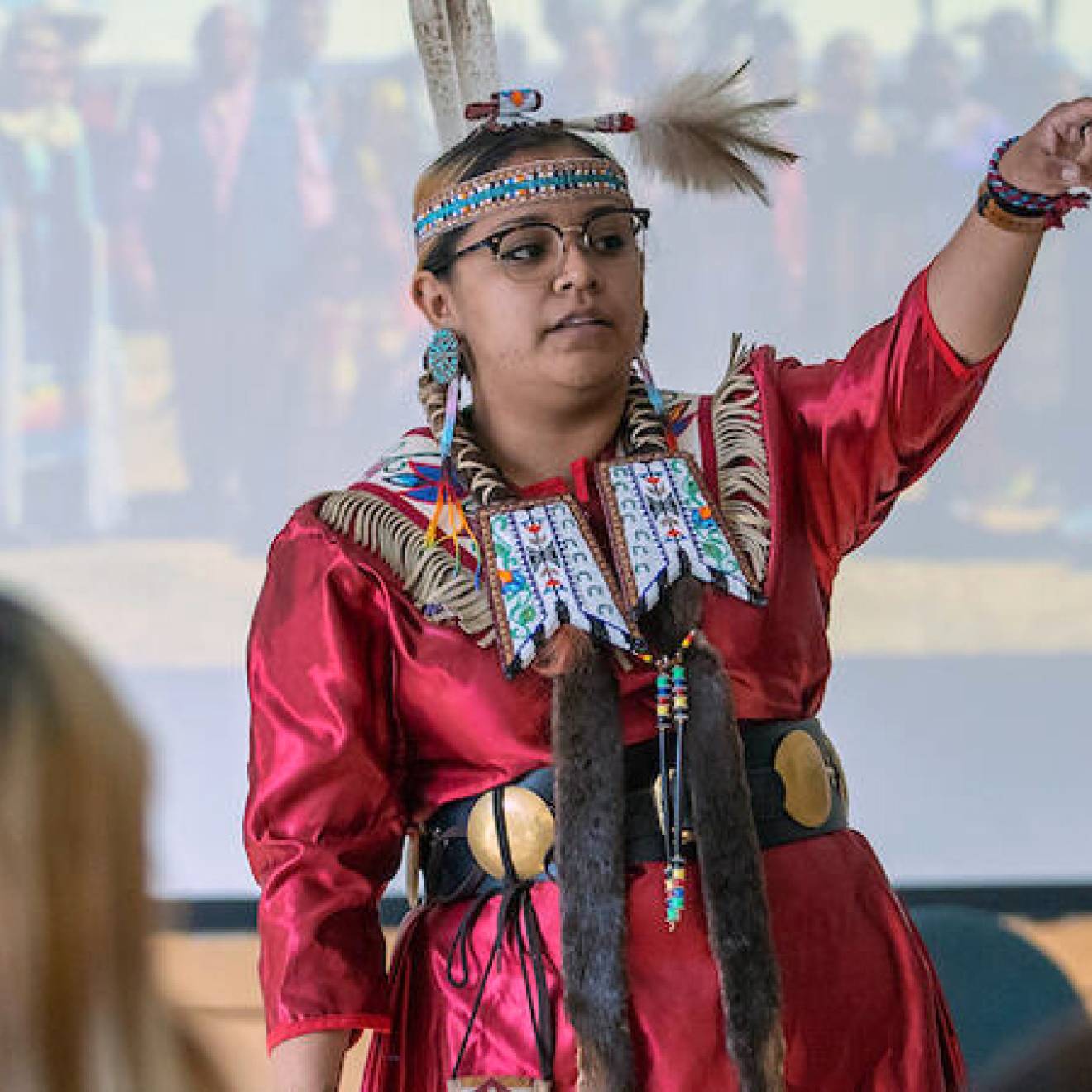