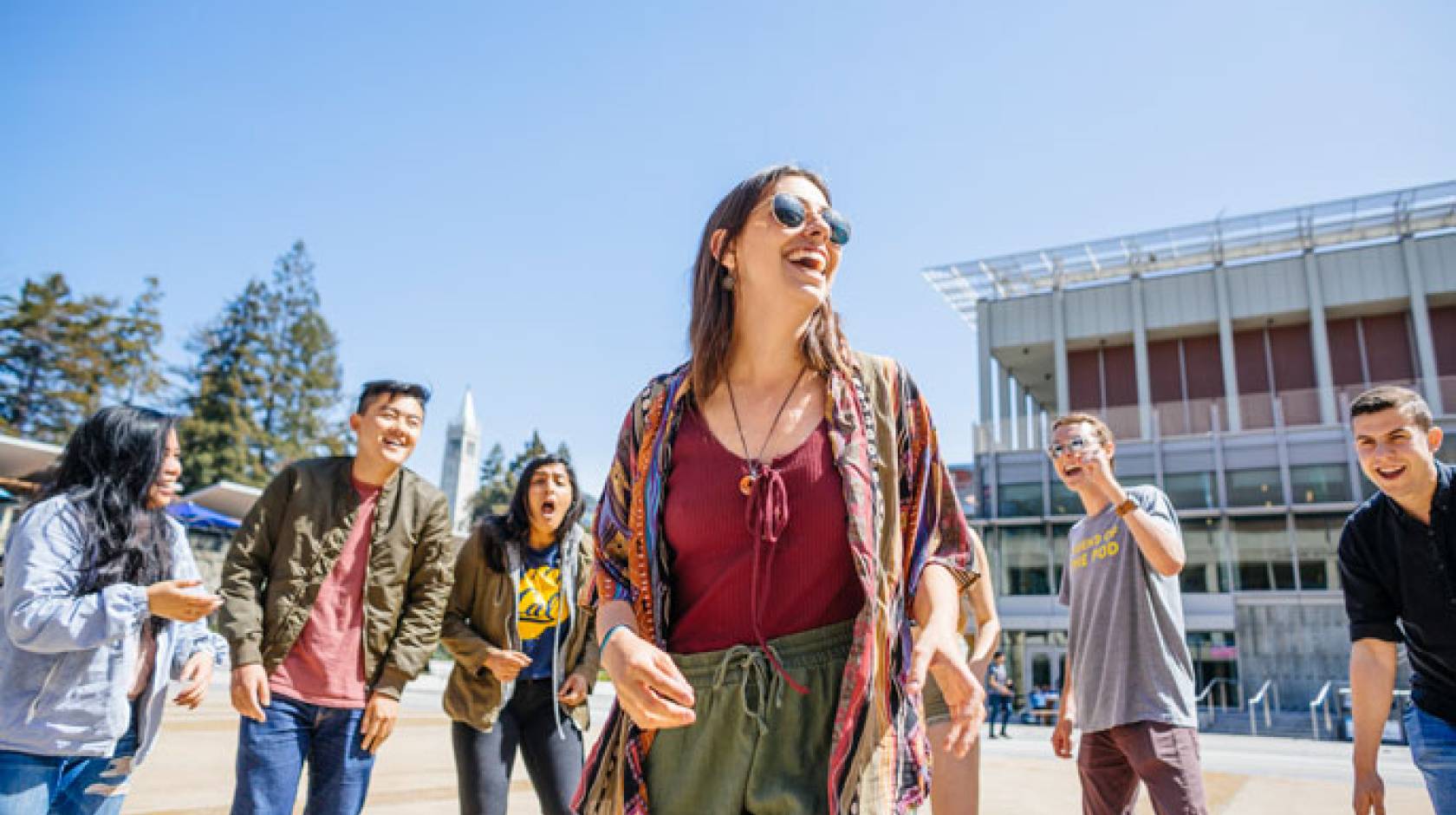 Credit: Elena Zhukova/University of California
Students at UC Berkeley, shown here, enjoy an education at one of the Top 5 universities in the world, according to the 2019 Academic Ranking of World Universities.

All 10 University of California campuses are among the best universities in the world, according to the 2019 Academic Ranking of World Universities with UC Berkeley, UCLA, UC San Diego, UC San Francisco and UC Santa Barbara in the top 50.

The rankings, produced by the ShanghaiRanking Consultancy, evaluated the world’s top 1,000 universities based on six criteria, including how many alumni and faculty have won Nobel Prizes and Fields Medals; the number of highly cited researchers; papers published in the journals Nature and Science; papers listed in major citation indices; and the per capita academic performance of an institution.

Using those metrics, all 10 UC campuses were among the 500 best universities in the world, including UC Merced, which opened its doors in 2005 and has been rapidly growing in both size and stature.

In June, scientific journal Nature named all 10 campuses and UC's three affiliated national laboratories in its index of the top 500 institutions and universities that dominated research last year in the natural sciences.

That same week, QS World Rankings issued its list of the world’s top 1,000 undergraduate universities, with eight UC campuses among its global elite.

And earlier this month MONEY produced its ranking of the best colleges in the U.S., naming UC Irvine the best college in the nation — the first public university to ever earn that accolade — with seven other UC universities included among the nation’s best.