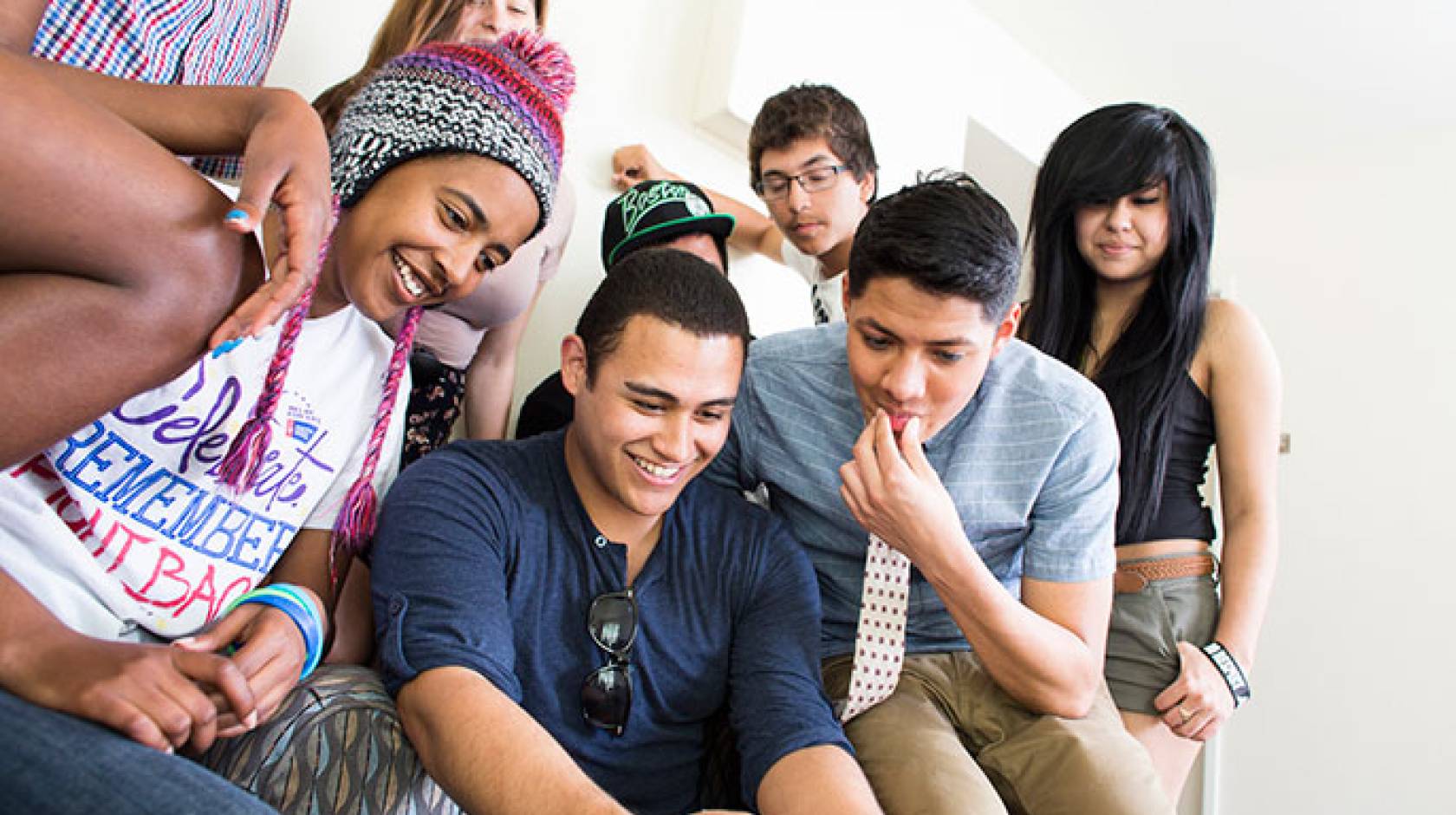 UCLA graduate Francisco López-Flores has only the dimmest memory of his life before coming to California — or the long, scary trek through the desert that brought his family here when he was 5. Yet where he came from, and how he got here, has defined much of his existence.

An honors student and accomplished track athlete in high school, López-Flores stood out among his classmates, earning admission to UCLA in 2002. But as an undocumented student, he faced challenges many of his fellow undergraduates did not.

He was ineligible for housing assistance or financial aid, despite the fact that his family lived in poverty, sharing a room in a converted garage.

López-Flores convinced an elderly couple who lived near campus to let him live with them, in exchange for help around the house. He paid his bills and college tuition by doing whatever odd jobs he could find: “dog-walking, bookkeeping, staffing holiday parties, providing childcare — you name it,” he said.

Financial hardships, both his own and his family's, forced the Chicano Studies major to leave school repeatedly. But he always returned. In 2014, 12 years after he first enrolled, López-Flores finally graduated with his UCLA degree.

“Coming from a place of pain motivates you,” he said. “It took so much sacrifice for me to get to where I was at UCLA, to not go back and complete what I had started was unimaginable.”

There are roughly 2,500 undocumented students enrolled across the 10-campus UC system. They earned admission to UC through hard work and distinguishing themselves academically, just as their classmates; yet once on campus, they face distinct legal and financial obstacles to completing their education.

They are barred from receiving federal financial aid, for example. Their immigration status can make it difficult to apply to graduate school or work legally, especially for students who do not qualify for Deferred Action for Childhood Arrivals (DACA). Those challenges are compounded by the specter of deportation and other fears that come from a life lived in the shadows.

Civil rights advocates point out that most of these students have grown up and gone to school in California, and are being penalized for a situation not of their own making.

UC President Janet Napolitano agrees, and has made leveling the playing field for undocumented students an administrative priority.

“Going forward, my aim is for UC to develop and maintain gold-standard services for undocumented students so they may be replicated in other universities,” Napolitano said. The summit, she said, was an opportunity for UC to listen and learn about what is needed and what can be achieved.

“The stakes for this state and this country — that we might miss out on developing talent of this caliber — are simply too high,” she said.

A commitment established early on

Since the beginning of her tenure, Napolitano has focused on this issue. Within a month of taking office, she had formed a student advisory council to give her input and committed $5 million to help UC campuses provide targeted financial aid and student services.

The funds have provided trained advisers who can help undocumented students get mentoring and emotional support, find internship and work-study jobs, and navigate other financial issues. The university also has launched a systemwide website where undocumented students can find information and campus resources.

UC Irvine student Andrea Gutierrez was part of a group of undocumented students who met with Napolitano on the president's second day in office. She admitted that she initially was skeptical about Napolitano's commitment to the issue.

“The fact that we got to this summit is testament that there is a real commitment on the part of the university to do more for undocumented students,” said Gutierrez, now a member of the president's advisory council. “That the president has been willing to listen and act on some of the recommendations is a sign we are moving in the right direction.”

Immigrant rights advocate Erika Andiola, cofounder of the Dream Action Network, said UC's legal center “can be a blueprint for universities across the country.”

As an undocumented student herself, Andiola lost both financial aid and in-state tuition while studying at Arizona State University in 2007 after the state passed a measure that required students to prove their legal status.

“Sometimes it seems like things don’t change,” said Andiola, “But what is happening here is a good start.”

More work to do

At the May summit, participants identified key areas where the university could build on existing efforts to support undocumented students.

Their recommendations to Napolitano included: Provide legal services and an immigration attorney at each campus; make financial aid and student support resources more uniform across UC campuses; provide programs to help students get to and fund graduate education; develop more research and internship opportunities; and hold a follow-up summit to evaluate progress on key issues.

“We will collect and go through these recommendations carefully, with a look to what we can implement both in the near and the longer term,” Napolitano said.

President's advisory council members said they were pleased at what came out of the discussions, even as they acknowledged that there is a long road ahead.

"Students can be impatient because of the effects these issues have on our lives directly,” Gutierrez observed. “But I’m optimistic that those who come after us will have greater support.” 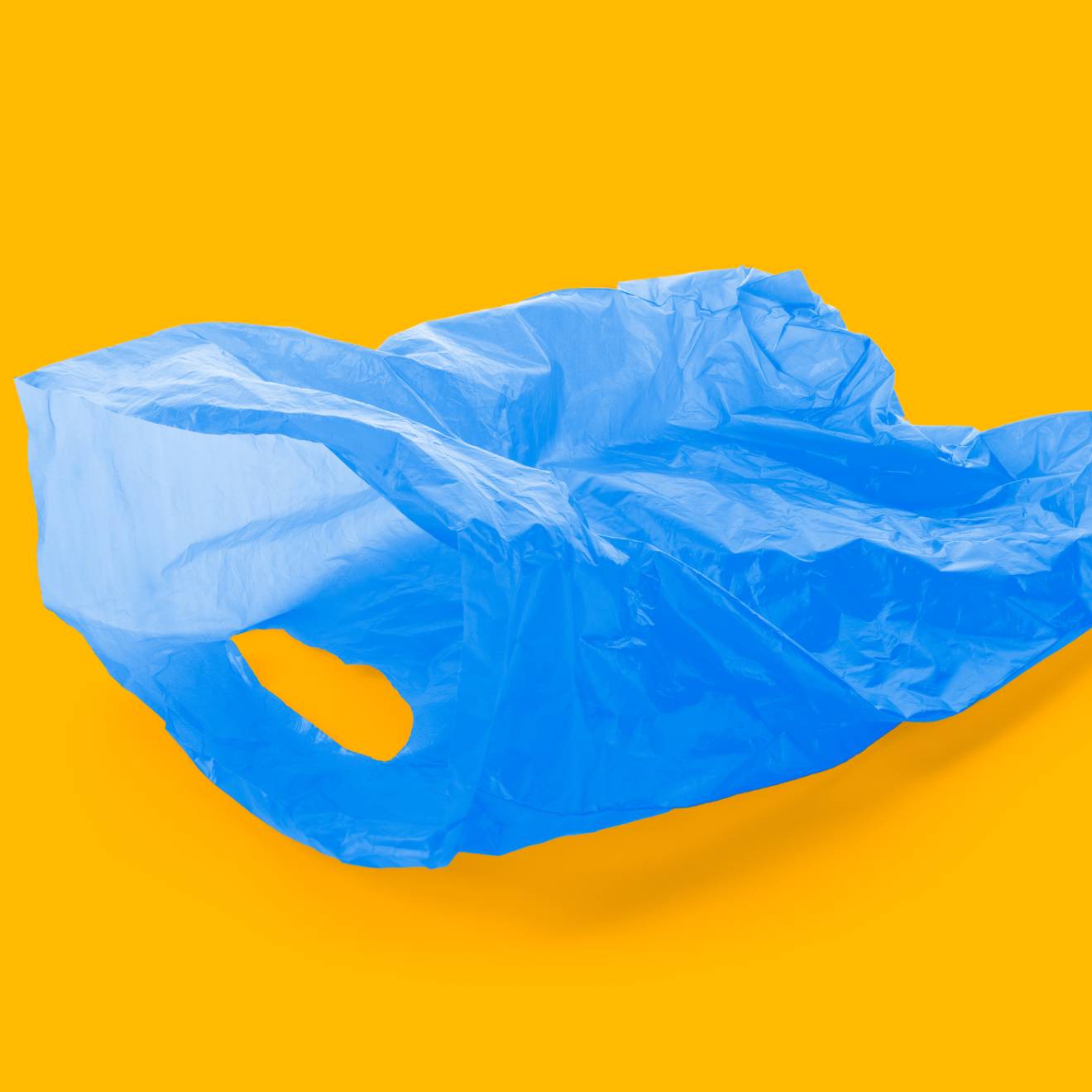 A promising new method for breaking down plastic would finally allow us to do something useful with hard-to-recycle waste.