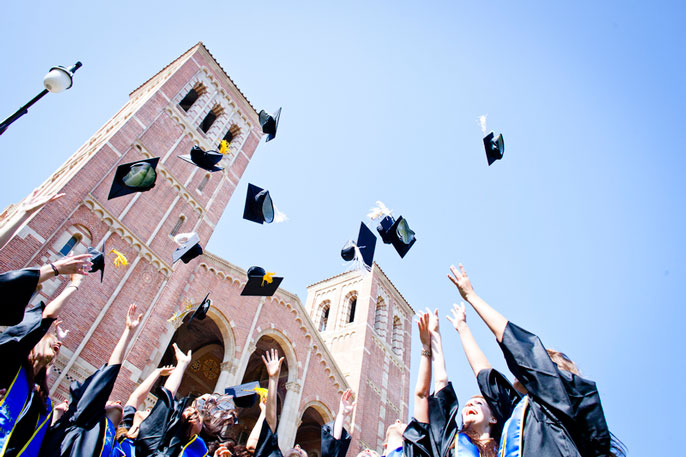 University of California campuses earned high marks in two recently released rankings of higher education institutions. The rankings demonstrate the UC system's exceptional quality both internationally and in terms of providing an undergraduate education that delivers a high return on investment.

Seven of the UC system’s 10 campuses placed among the top 100 universities in the world, with four campuses ranking in the top 20, according to an assessment by the Center for World University Rankings, which listed the top 1,000 universities.

Campuses were measured on eight quantifiable factors, including educational quality, faculty quality, alumni employment, and the number of publications, patents, and research citations produced. The Center for World University Rankings is the largest academic ranking of global universities, with more than 25,000 institutions of higher education evaluated worldwide to compile its list.

The UC campuses listed include:

For more information and a detailed explanation of methodology, please see the rankings websites below: