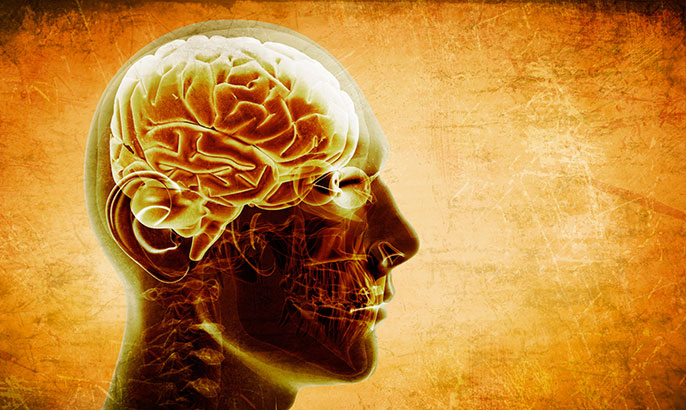 From the smell of flowers to the taste of wine, our perception is strongly influenced by prior knowledge and expectations, a cognitive process known as top-down control.

In a University of California, San Diego School of Medicine study published July 13 in the online journal Nature Neuroscience, a research team led by Takaki Komiyama, Ph.D., assistant professor of neurosciences and neurobiology, reports that in mouse models, the brain significantly changed its visual cortex operation modes by implementing top-down processes during learning.

This cognitive process uses our thoughts and influences our senses. For example, when we see a word with missing letters, our brain is able to fill in the blank based on past experiences.

Researchers looked at activity in excitatory neurons and somatostatin-expressing inhibitory neurons in the visual cortex and top-down inputs from the retrosplenial cortex (RSC) during associative learning to see how these affected the top-down and bottom-up processing — when perception begins with the senses.

The findings indicate that intricate interactions of various circuit components effectively change the balance of top-down and bottom-up processing, with learning enhancing the contribution of top-down control. These results support the long-standing theory that the brain does not faithfully represent the environment but rather attempts to predict it based upon prior information.

“In addition to revealing circuit mechanisms underlying these learning-related changes, our findings may have implications in understanding the pathophysiology of psychiatric diseases, such as schizophrenia, that generate abnormal perception,” said Makino.