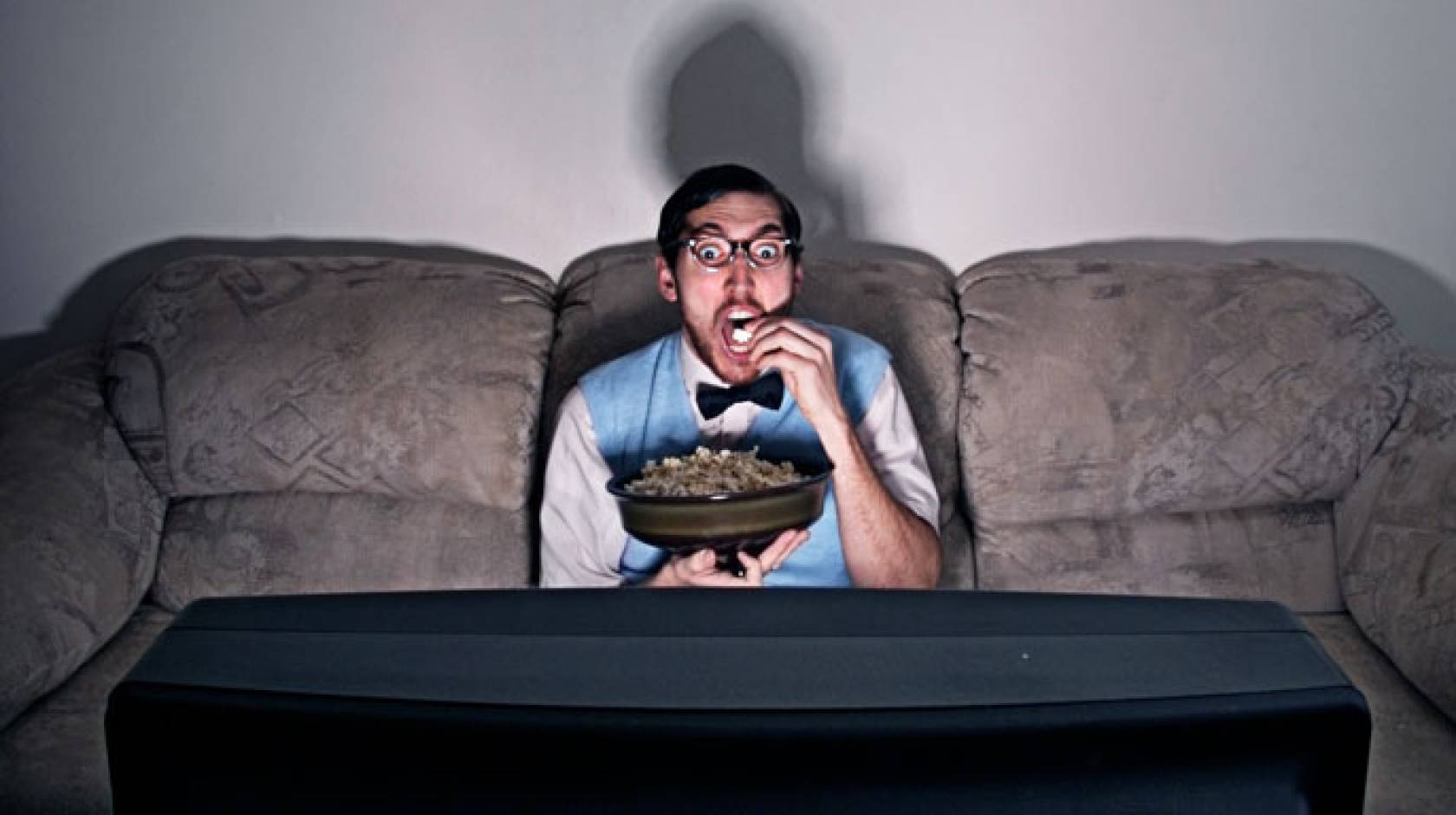 Joe Smith (not his real name) cheated on his wife. Up late one night alone, he watched half a season of “Game of Thrones” without her. Not cool, Joe.

Turns out Joe is not alone, though. In a recent Netflix survey, 46 percent of all respondents admit to such infidelity. Worse, 81 percent admit to being repeat offenders, and 45 percent never confess their betrayal at all.

This new media “cheating” among streaming couples — watching an episode of a Netflix, Amazon Prime, Hulu or other series ahead of one’s partner — is in fact three-times more prevalent now than when Netflix first analyzed the concept four years ago. This coincides with the growth in binge-watching — viewing an entire season of, say, “House of Cards,” in one sitting.

Relationship issues aside, what benefits, if any, does binge-watching offer? Is it really just a waste of valuable time? According to UC Santa Barbara communication professor Robin Nabi, people are fascinated by a drama-filled series — from “Orange Is the New Black” to “Downtown Abbey” — and use them to escape daily stresses through what she described as “narrative transportation,” in which they engage in a story world that seems “real.”

“Typically, these shows are far more dramatic than our daily lives and the combination of the plot, the acting and the music — all that combines to create this very strong emotional experience,” said Nabi, whose research focuses on the interplay between emotion and the effects of mediated messages. “And emotional experiences keep our attention and we engage with them. We think about them. We talk about them. And then we look forward to having those emotions again.”

Research shows that people tend to develop parasocial relationships with media characters, creating one-way bonds. “They feel like they are friends of ours,” Nabi said, referring to people we watch daily such as newscasters and talk-show hosts. “And because we like them, we keep coming back. So we develop those kinds of relationships with fictional characters as well.”

Whether or not “friends” is an apt description for Frank and Claire Underwood, the ruthless characters who will stop at nothing to conquer Washington, D.C., in the Netflix blockbuster series “House of Cards,” they are nonetheless very popular among millions of viewers. Many streaming devotees no doubt logged onto Netflix at the stroke of midnight for today’s release of the series’ fifth season.

While some may consider late-night or weekend binge-watching a waste of precious time, according to Nabi the opportunity it provides for de-stressing is invaluable. “We tend to look at media as a frivolous experience,” she said. “That really undermines the potential benefits that we can get from engaging with the media in ways that help us de-stress, help us escape so we can come back to our real world, to our families, to our jobs — just feel rejuvenated and ready to deal with whatever is happening in our real lives.”

However, Nabi cautioned that such de-stressing can become a problem for those who spend too much time escaping into their favorite series — it should be incorporated into a to-do list, she said, rather than overtaking other duties.

But with episodes typically ending on a cliffhanger — and the next installment beginning in a mere 15 seconds — hitting the “stop” button can be challenging. Viewers want to know what’s going to happen next, like a primal hunting urge to know “what’s around the corner,” Nabi said. “We’re like: ‘I have to find out.’ So there’s that intense curiosity and anticipation that drives us to connect — let me watch the next episode.”

Escapism can be healthy

Though research has been conducted on the value of media consumption, Nabi disagrees with critics who argue that TV watching is a waste of time. “They say you’re ignoring your spouse, you’re ignoring your work and you’re staying up too late, not getting enough sleep — and there’s some truth to that,” she said. “But another way of looking at this is there are times you just really need to do something for yourself to calm down.”

For example, Nabi’s media research with breast cancer survivors showed that people can watch TV to block out their concerns — from talking about illness problems, from engaging with others — and just be someplace where they’re not dealing with that major stressor. “It can be very functional,” she said, adding that people rely on TV for a range of psychological needs: surveillance (to be informed about what’s happening in our environment), social connection, and diversion.

“Media happens to be readily available with lots of options and minimal effort,” she continued. “So it ends up serving that need for diversion very well.”

Beyond satisfying basic needs, binge-watching TV is now part of the pop culture ethos, said Jennifer Holt, an associate professor in the Department of Film & Media Studies. Her students “binge-watch everything.” Keeping up on the latest shows is necessary, she said, if you “want to stay in a cultural conversation” with your circle of friends.

Admitting she, too, is a binge junkie, Holt said she “can’t stop” herself when new seasons of her favorite shows are released on Netflix, Hulu, HBO or Amazon Prime. She’s stayed up as late as 3:30 a.m. watching TV, refusing to limit her “media consumption in any way, ever.” It is, after all, her job.

And does she consider herself a binge cheater? “Totally,” Holt blurted with a laugh. “But I’m really bad at it. It’s all over my face. I don't have a poker face. I get busted.” 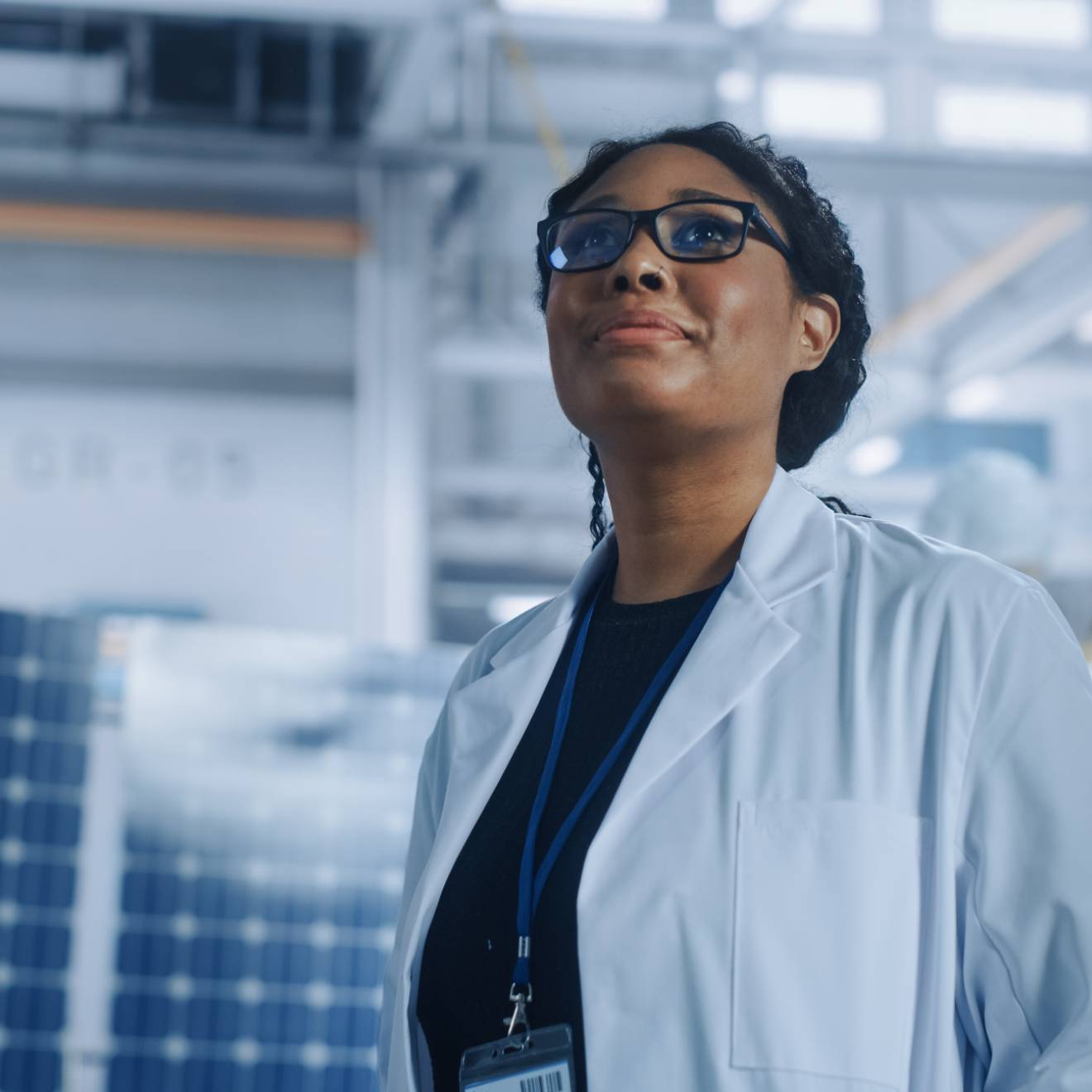 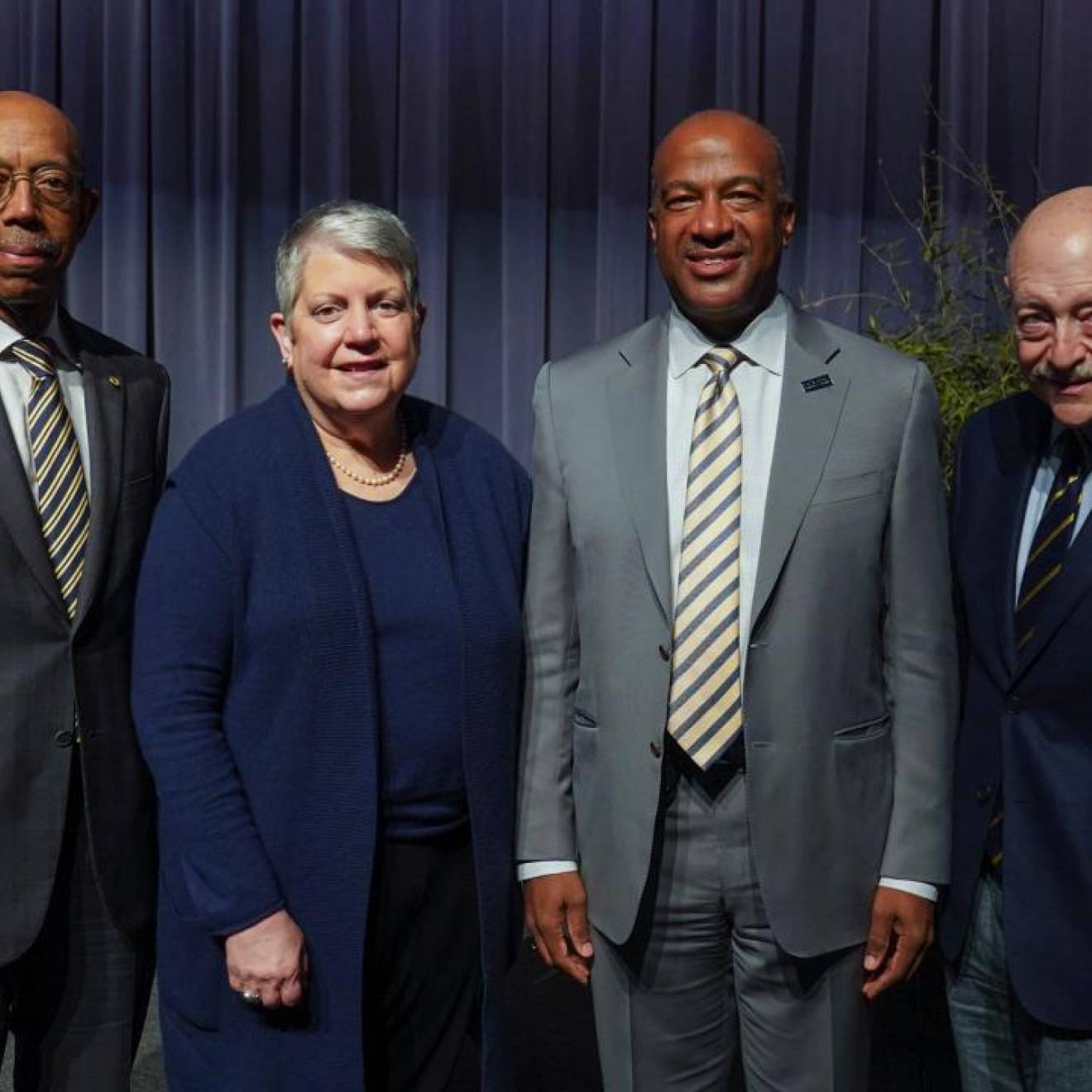