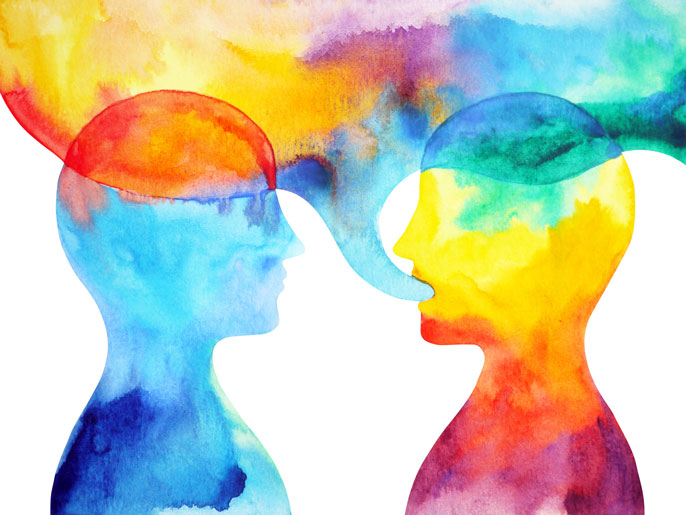 Yanny or Laurel? What do you hear? Listen below.

A strange audio clip has been igniting vigorous debate on the Internet – is the voice on the recording saying, “Yanny” or “Laurel”?

Matthew Leonard, an assistant professor of neurological surgery at UC San Francisco and a member of the UCSF Weill Insitute for Neurosciences, studies the neural basis of word representations.

To help cut through the noise, Leonard weighed in with a scientific perspective on the debate.

What do you hear?! Yanny or Laurel pic.twitter.com/jvHhCbMc8I

Why do some people hear “Yanny” and others hear “Laurel,” and others seems to be able to switch between them?

We can look at the word in a spectrogram, which graphs the actual sound frequencies that are going into everyone’s ears. That’s what I would call the “ground truth.”

Looking at the spectrogram, it seems to be somewhere between “Yanny” and “Laurel,” so in a way, it is an ambiguous sound.

I don’t think it was deliberately manipulated for this effect, however. I think that the way the word was pronounced or recorded, it just happens to contain all of the frequencies for both words.

But they really are mixed together, and partially overlapping, which is what makes it sound different to different listeners, and why it’s hard for people to switch their perception.

What part of the brain is responsible?

The part of the brain called the superior temporal gyrus (located above either ear) is extremely important in how we perceive sounds, and particularly speech. Neurons in this area actually change their activity patterns when listeners are in noisy places that make certain words sound ambiguous.

The same ambiguous sound can even be perceived by a listener as different words each time they hear it, and brain activity in the superior temporal gyrus closely tracks what the listener perceives.

Does the pitch alter what you hear?

Raising the pitch of the sound file causes many people to hear it more often as “Laurel,” while lowering the pitch causes people to hear it more often as “Yanny.” This is consistent with the idea that what we hear is related to the range of frequencies we’re (unconsciously) paying attention to. We also now know from recent research that the superior temporal gyrus is extremely important for hearing pitch.

Leonard adds, “This is a really great example of the distinction between sensation and perception. The same physical sound is going into everyone’s ears, but we hear completely different words. It’s a really striking demonstration of how our brains try to make sense of the world around us in ways that we are not even aware of.”