Elephant seals’ map sense tells them when to head ‘home’ 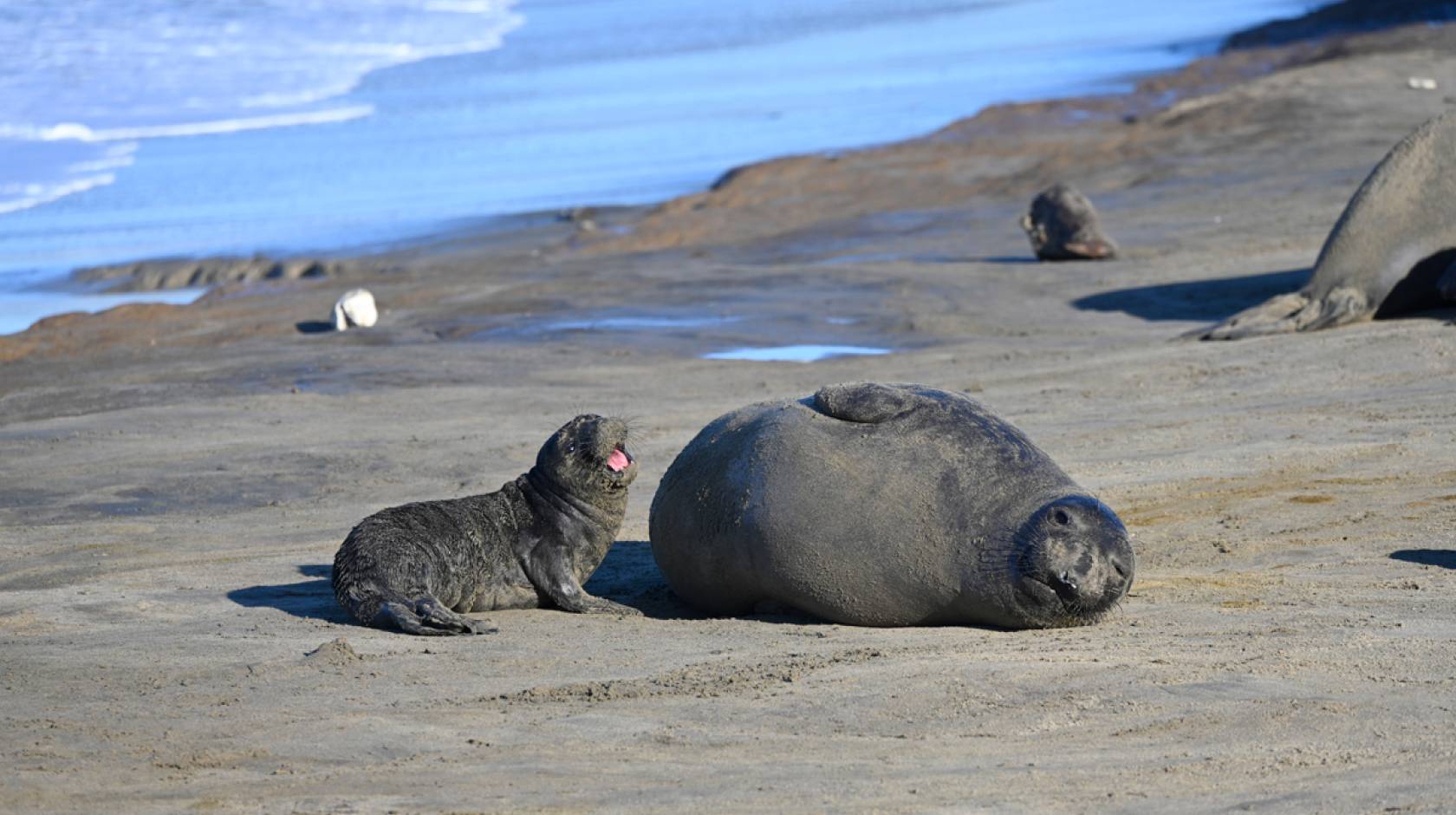 Credit: Don Costa
A female elephant seal with her pup on the beach at Año Nuevo Reserve.

Each year, pregnant female elephant seals take an approximately 240-day trek over 10,000 kilometers across the Eastern North Pacific Ocean before returning to their breeding beaches to give birth within five days of their arrival. Now, a study led by scientists at UC Santa Cruz finds that this impressive navigation ability depends on an internal map sense, which functions much like a built-in GPS.

“We found that migrating elephant seals know how far they are from their breeding beach thousands of kilometers away,” said Roxanne Beltran, assistant professor of ecology and evolutionary biology at UC Santa Cruz. “They also know approximately how long it will take them to get back.”

Beltran and her colleagues — including Daniel Costa, professor of ecology and evolutionary biology and director of UCSC’s Institute of Marine Sciences — knew that elephant seals are expert navigators. What they didn’t know was how the seals manage to make it back to the beach just in time for the breeding season.

In the new study, published February 28 in Current Biology, the researchers used satellite tracking data collected from more than 100 adult female seals. They figured out when each of them turned around to head back to the beach they started from.

The data revealed that seals decided to turn around based strongly on how far away they were from where they needed to go. Their decisions to turn around weren’t related to their body condition, measured as amount of body fat.

“We were surprised that foraging success or percent body fat was not more strongly related to when seals begin the return portion of the migration,” Beltran said. “We expected that highly successful (i.e. fatter) seals might end their foraging trips earlier, but that was not the case; instead, it seems like they are well programmed to turn around strategically based on where they are and in turn how long it will take them to get back.”

The researchers don’t yet know what sensory cues the elephant seals depend on to keep track of where they are and head in the right direction at the right time, but it’s clear that they can adjust the timing of their travels based on an internal perception of time and space.

The results help to better understand elephant seals, with important implications for their conservation, the researchers say. In future studies, they hope to quantify exactly how precise the seals’ navigation ability is and determine which cues are most important.

In addition to Beltran and Costa, the coauthors include Alexander Yuen, Richard Condit, and Patrick Robinson at UC Santa Cruz, Max Czapanskiy at Hopkins Marine Station, and Daniel Crocker at Sonoma State University. The work was funded by the Office of Naval Research, the E&P Sound and Marine Life Joint Industry Project of the International Association of Oil and Gas Producers, and the National Science Foundation. 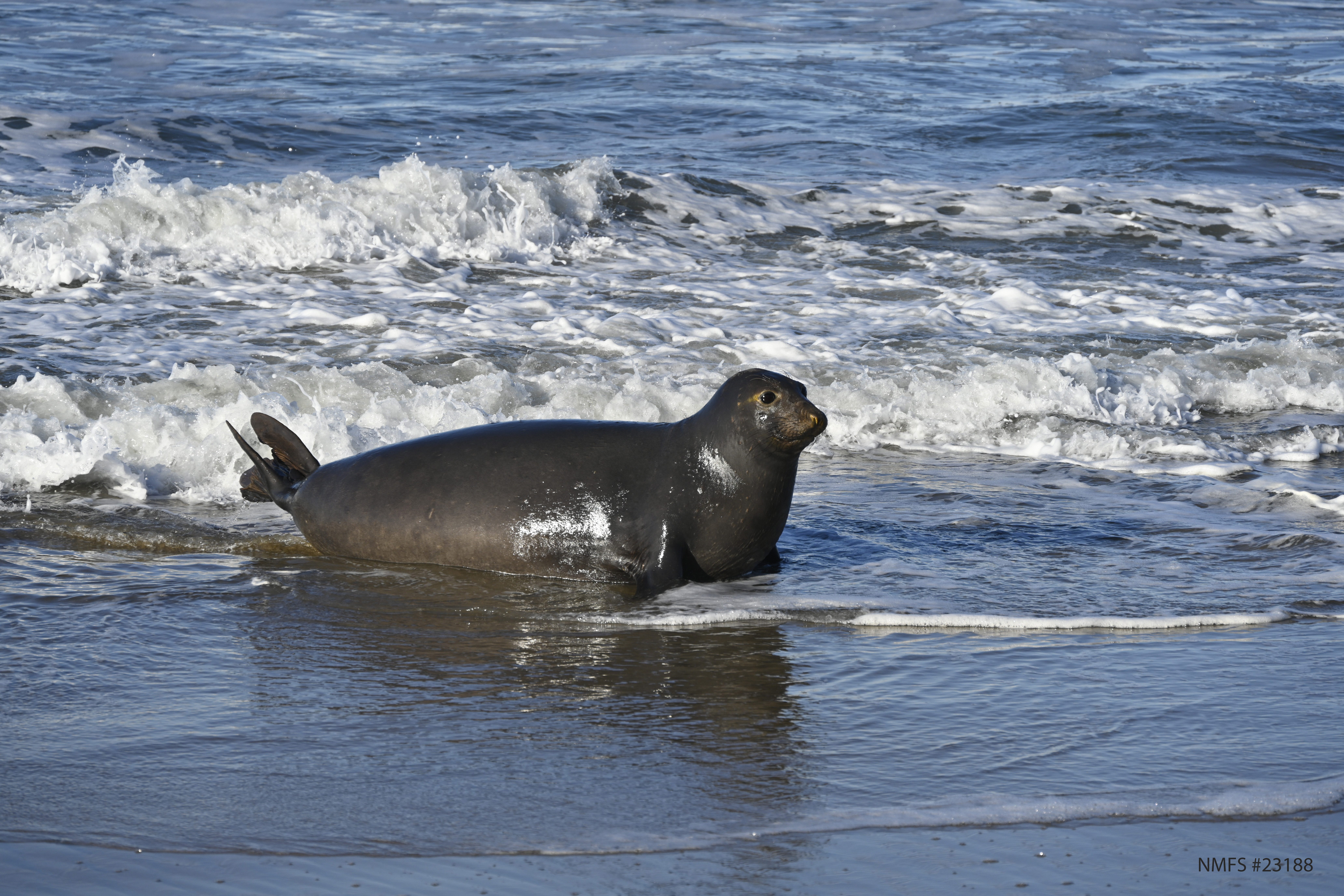 A pregnant female elephant seal arrives on the beach at Año Nuevo Reserve to give birth after seven months at sea. 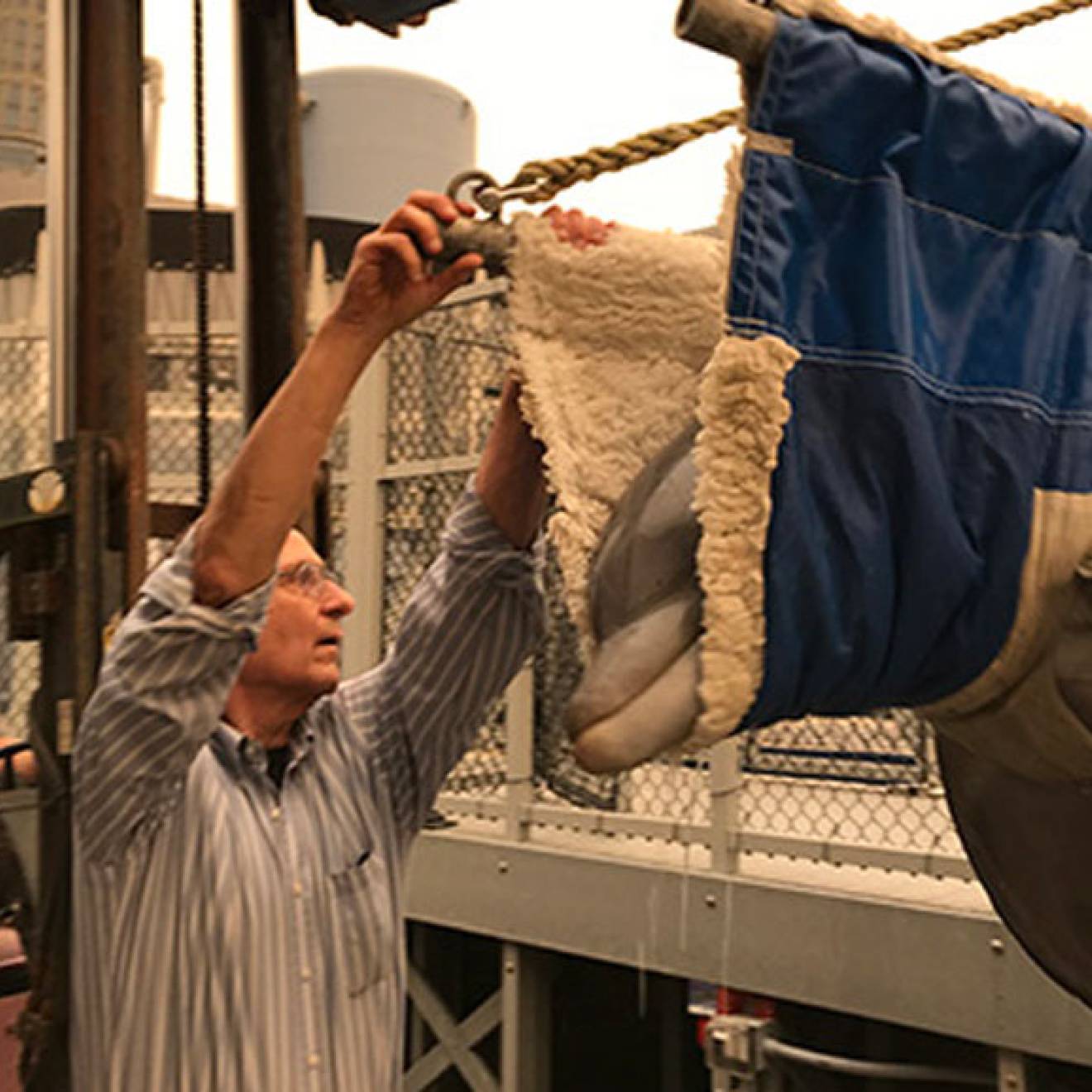 How to evacuate five seals, two dolphins and a sea lion

All of the resident marine mammals at Long Marine Laboratory are safe and well after a successful evacuation effort. 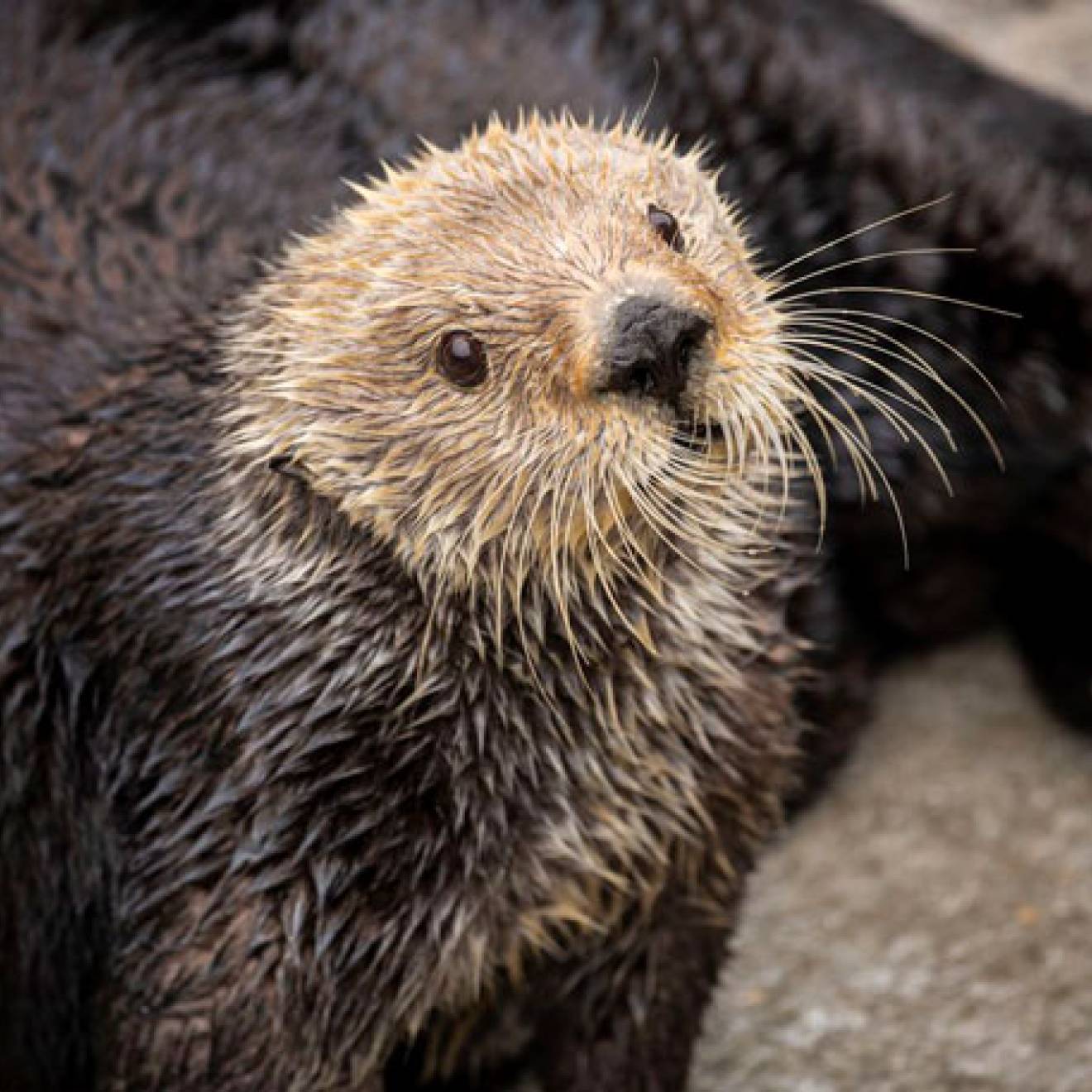 The furry little creature isn't endangered, but a history of population declines can make extinction more of a risk.