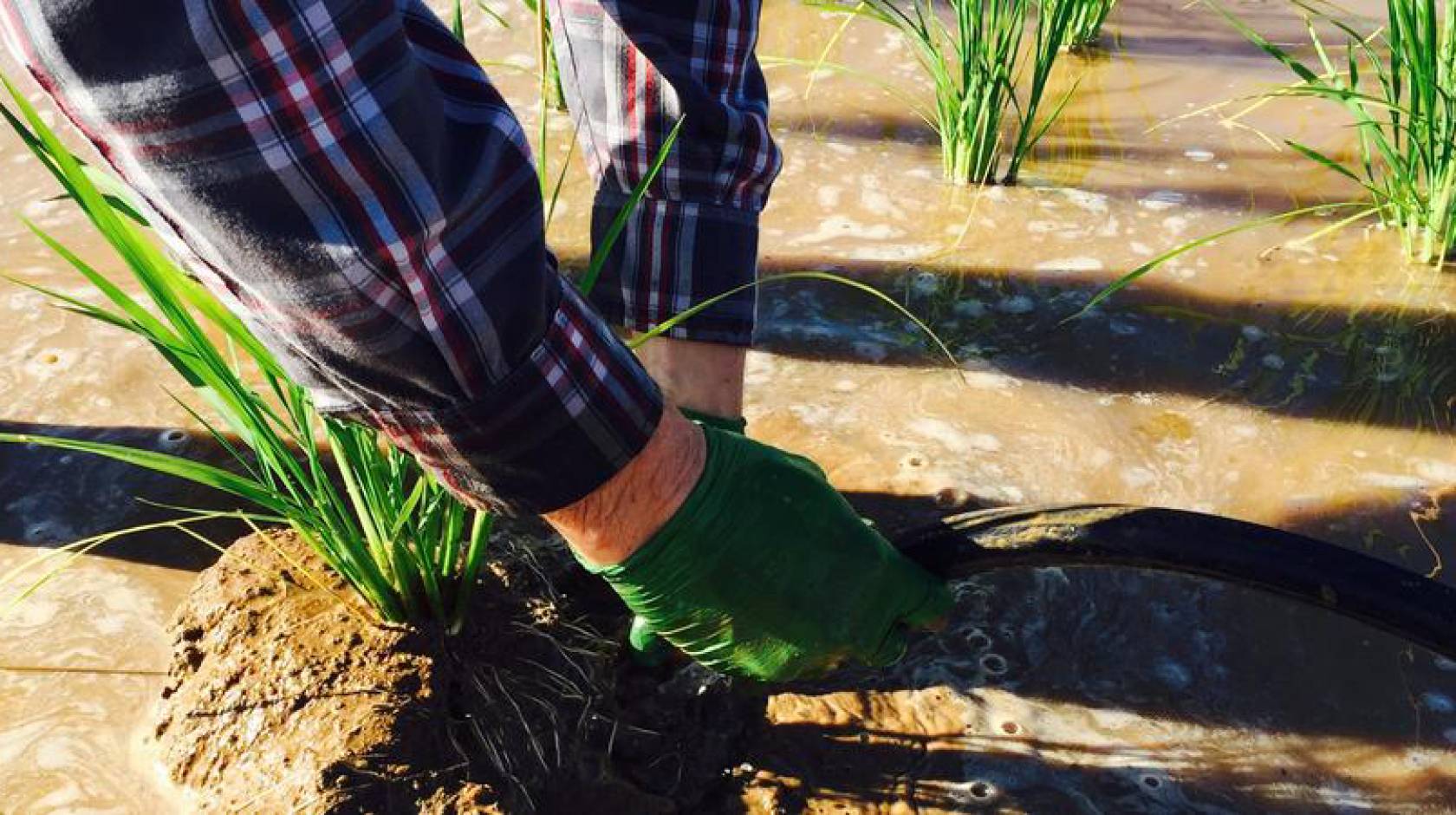 Plants — they’re just like us, with unique techniques for handling stress. To save one of the most important crops on Earth from extreme climate swings, scientists are mapping out plants’ own stress-busting strategies.

A UC Riverside-led team has learned what happens to the roots of rice plants when they’re confronted with two types of stressful scenarios: too much water, or too little. These observations form the basis of new protective strategies.

“This one crop is the major source of calories for upwards of 45 percent of humanity, but its harvests are in danger,” said Julia Bailey-Serres, UC Riverside geneticist and study lead. “In the U.S., floods rival droughts in terms of damage to farmers’ crops each year.”

While it is possible for rice to flourish in flooded soils, the plants yield less food or even die if the water is too deep for too long. This work simulated prolonged floods of five days or longer, in which plants were completely submerged. It also simulated drought conditions.

In particular, the researchers examined the roots’ response to both types of conditions, because roots are the unseen first responders to flood and drought-related stress.

Their work is described in a new paper published in the journal Developmental Cell.

One key finding is about a cork-like substance, suberin, that’s produced by rice roots in response to stress. It helps protect from floods as well as from drought.

“Suberin is a lipid molecule that helps any water drawn up by the roots make it to the shoots, and helps oxygen from shoots to reach roots,” Bailey-Serres said. “If we reinforce the plant’s ability to create suberin, rice has better chances for survival in all kinds of weather.”

The researchers were able to identify a network of genes that control suberin production and can use this information for gene editing or selective breeding.

“Understanding suberin is particularly exciting because it is not susceptible to breakdown by soil microbes, so carbon that the plant puts into suberin molecules in the roots is trapped in the ground,” said Alex Borowsky, UC Riverside computational biologist and study co-author.

“This means that increasing suberin could help combat climate change by removing and storing carbon from the atmosphere.”

The researchers also identified the genes controlling some of rice’s other stress behaviors.

“One of our interesting findings is that when rice plants are submerged in water, the root cell growth cycle goes on pause, then switches back on shortly after the shoots have access to air,” Bailey-Serres said.

In the future, the research team plans to test how modifying these stress responses can make the plant more resilient to both wet and dry conditions.

“Now that we understand these responses, we have a roadmap to make targeted changes to the rice genome that will result in a more stress-tolerant plant,” Bailey-Serres said.

Though heavy rains and droughts are both increasing as threats, Bailey-Serres has hope that new genetic technology can increase its resilience before it’s too late.

“With genome editing, the fact that we can make a tiny but targeted change and protect a plant from disease is amazing. Though our crops are threatened, new technologies give us reasons to hope,” Bailey-Serres said. 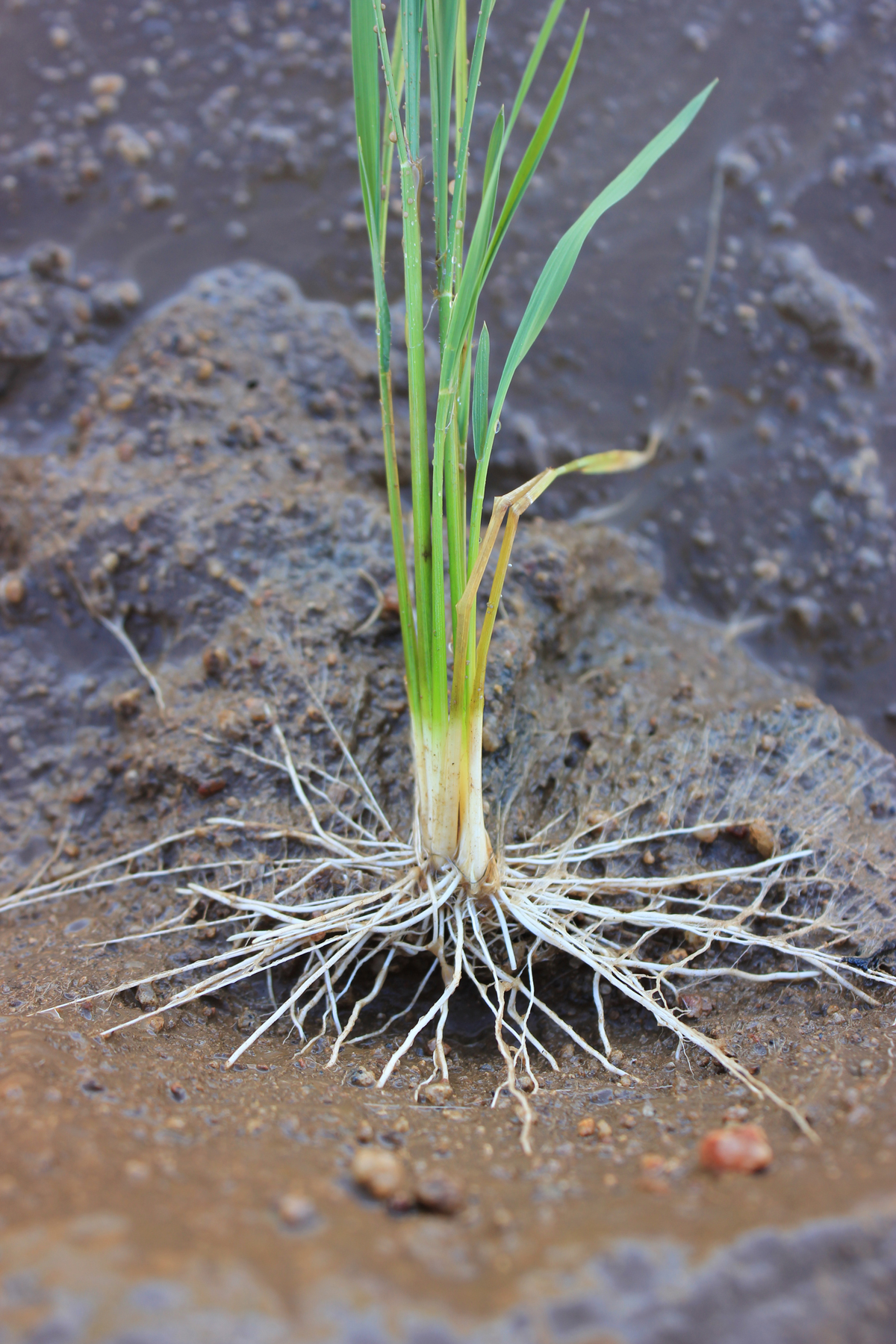