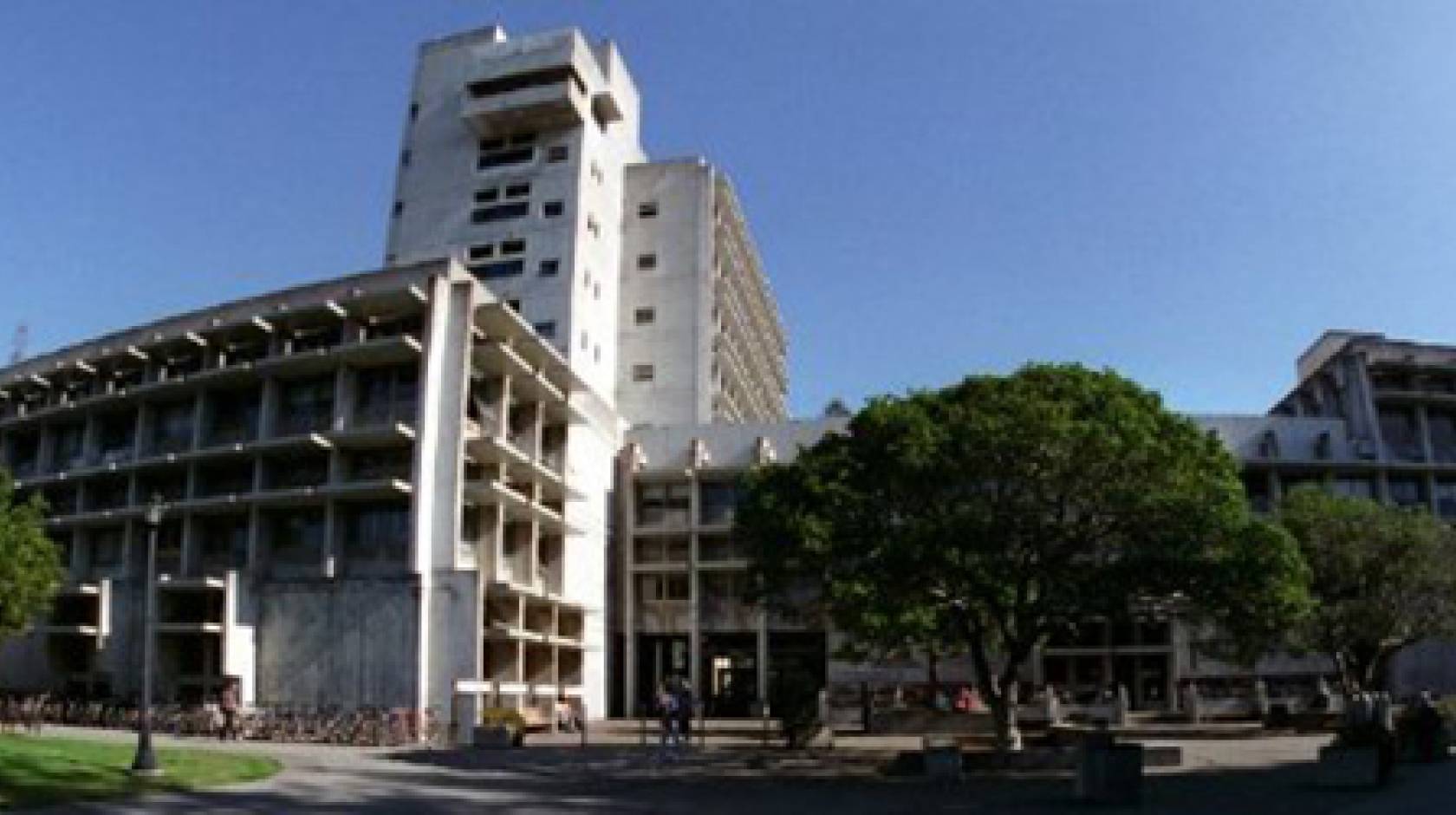 When students arrive on campus for the fall 2016 semester, their Berkeley experience will be further enriched by a new adventure in college dining: a café created by Charles Phan, an award-winning chef known for his San Francisco restaurants Slanted Door and Out the Door.

Phan, who studied architecture at Berkeley in the 1980s, says his newest venture — to be located in Wurster Hall, home of the College of Environmental Design — will feature organic international food, his culinary trademark. The café, he adds, is his way of “giving back” to the place that helped set him on a path to success.

“I didn’t have access to healthy food when I was a student at Cal,” said Phan. “So I am especially excited by the new café, where I’ll be able to provide healthy as well as tasty, sustainable food to the university’s students, staff and faculty.”

The still-unnamed eatery will replace Ramona’s Café, which is expected to close on March 18 — the Friday before spring break— bringing not just culinary progress but a welcome refurbishing of Wurster’s ground floor. No Cal Dining jobs will be lost with the transition, Berkeley officials say, as all campus staff now working at Ramona’s will switch to jobs at other Cal Dining locations.

The new café is expected to appeal to a wider customer base than Ramona’s, which served mainly students. Phan has agreed to follow the terms of the UC Fair Wage/Fair Work Plan, announced by UC President Janet Napolitano in July, which calls on contractors doing business with UC to guarantee a $15 minimum hourly wage for their workers.

Bob Lalanne, Berkeley’s vice chancellor for real estate — and a CED graduate himself — emphasized the importance of working with a partner like Phan. “The campus has an opportunity to work with one of the country’s leading and most creative chefs, someone who won the James Beard Award and will now be available to the entire UC Berkeley community,” he said. “The improvements to the space will be done without using core campus funds, and the café will provide the university with a new revenue stream.”

Improvements will include upgrades to the exterior plaza on the west side of Wurster. (The café itself has not been remodeled since 1984.) Construction is scheduled to begin in late spring, with a targeted opening date in August, in time for the fall semester.

“The café will be an exciting opportunity for sustainable dining, providing healthy choices for breakfast, lunch and dinner,” said Jennifer Wolch, CED’s dean.“It will also modernize and open up the space on the ground floor of Wurster, giving CED students, faculty, staff and campus guests a place to gather. I predict our new café will be the social heart of the college.”

The new outlet will join a host of others on campus, including the Free Speech Movement Café, Yali’s, Café Zeb and the ASUC Student Union — all of which generate revenue for the campus — as well as those operated by Cal Dining.

Christine Shaff, with the UC Berkeley real estate division, said the lease agreement with Phan ensures that the café will work toward the campus’s “zero-waste by 2020” goal, and — in keeping with Phan’s own professional ethos, as well as the campus’s sustainable food policies — emphasize fresh, local produce. 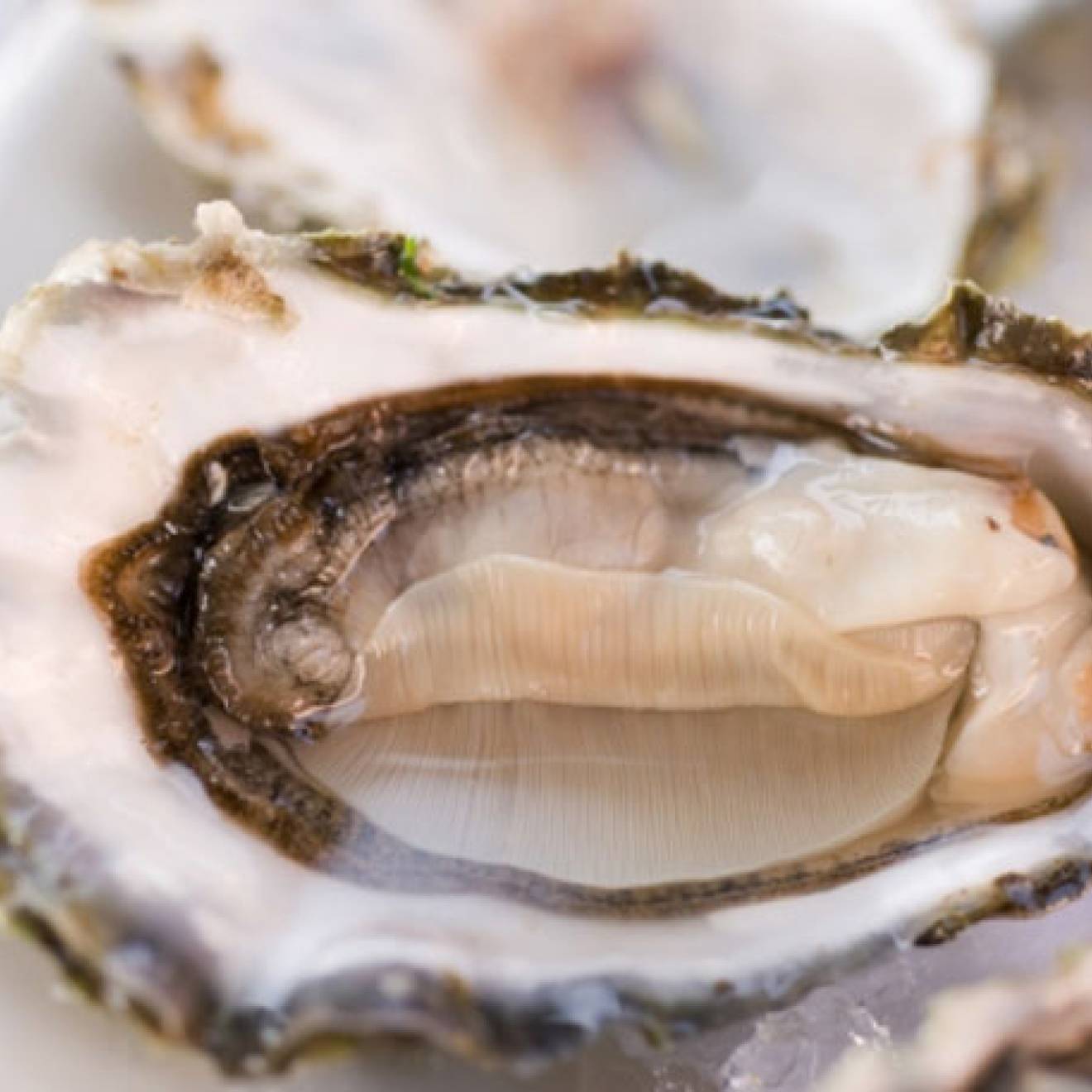